Fajardo says mom’s presence kept him away from brawl 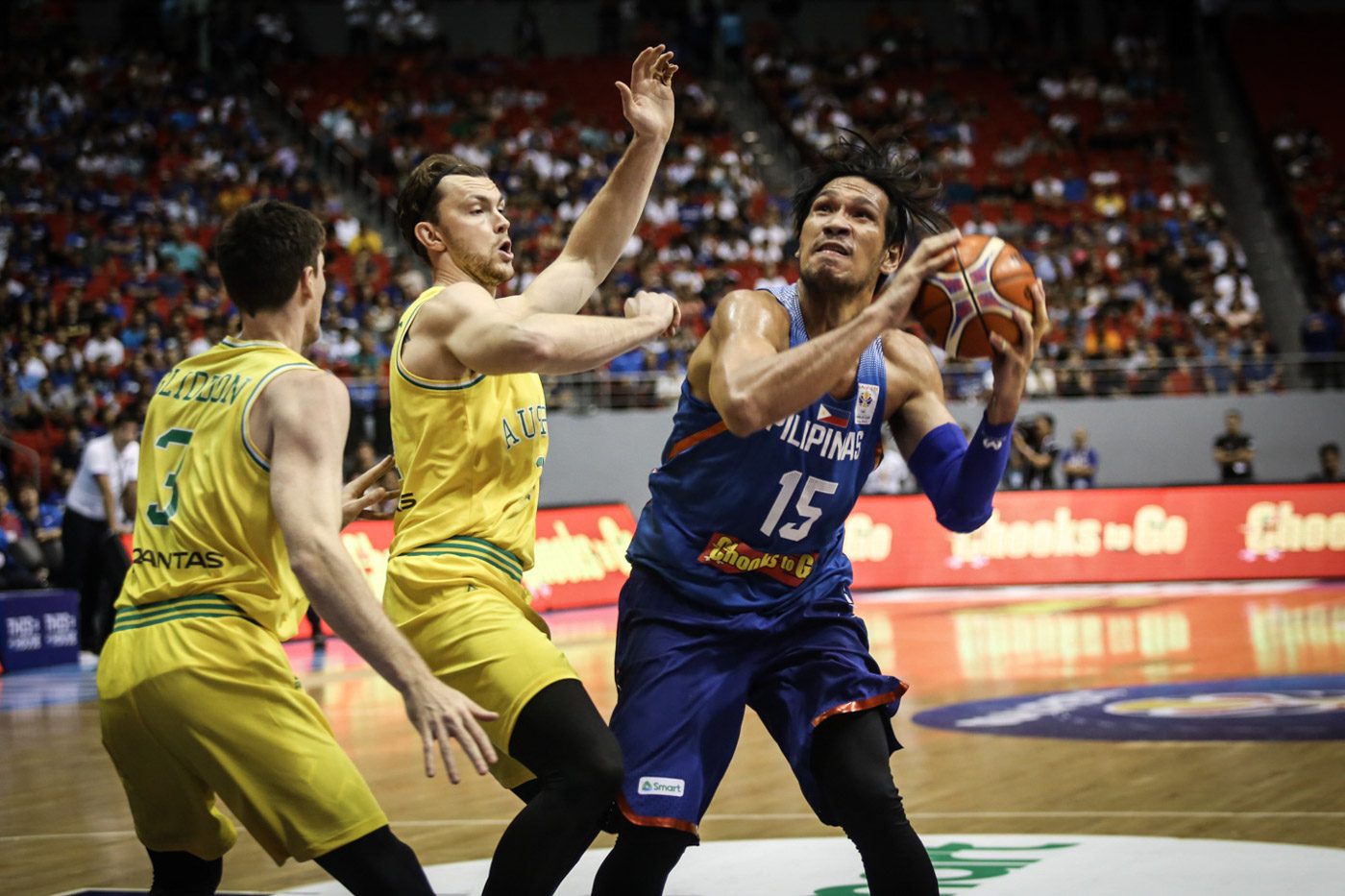 MANILA, Philippines – June Mar Fajardo displayed the highest level of restraint when he held back from joining the free-for-all that marred the Gilas Pilipinas’ default loss to Australia. But that, he said, was largely thanks to his mother.

The reigning 4-time PBA Most Valuable Player drew huge praise from Filipinos as he wound up as one of only 3 Gilas players left on court while the rest of the team got ejected for figuring in a bench-clearing brawl.

Fajardo, who was posting up Thon Maker before the scuffle broke out, said he could have joined the fight if he wanted to but decided to keep himself in check especially with his mother, Marites, in attendance.

(I do not want that. My mother was there. I looked at her and she looked shocked. My parents always remind me that if I can avoid fights, then I should.)

(You cannot solve everything by succumbing to your anger. So if I can just walk out, then I will walk out because the situation will just get worse.)

But Fajardo does not want to take the credit for doing what he did, noting that the Gilas players involved in the brawl were caught in the moment and that he was still “proud” of his teammates.

The 28-year-old also called for unity as Filipinos had different opinions on the infamous incident.

(We all know that at the end of the day, Gilas is still the team we will support in international games. We are still Filipinos. We need to unite. We will move on from this.) – Rappler.com