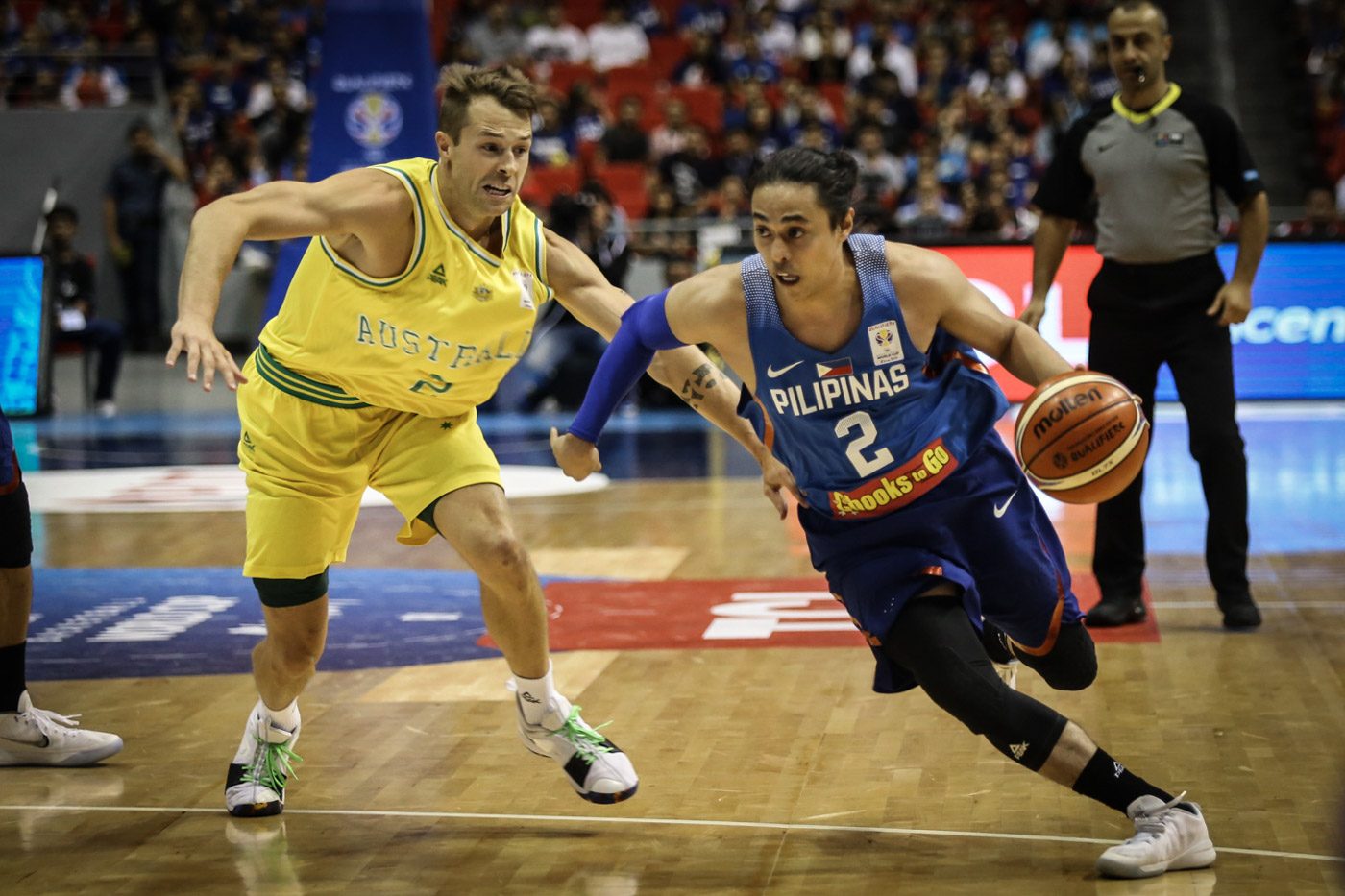 MANILA, Philippines – Terrence Romeo offered an apology but still stood by his actions in the Philippine-Australia brawl, claiming he only intended to protect teammate Roger Pogoy.

(For me, joining the brawl was right and I am standing by this forever. That’s what I’m going to teach my kid. Whatever happens, don’t leave your sibling, friend and family in times of despair.)

After the Philippines forfeited the July 2 game, Romeo immediately tweeted his side of the story and called out Gilas critics to “convert to Australian” if they continued to bash the team for figuring in a brawl in the FIBA World Cup Asia qualifier at the Philippine Arena in Bulacan.

But, two days after the infamous match, a more sober Romeo said  it was unfortuante that the brawl occured. Still, he was proud of the team for helping each other.

Romeo said he would rather face online bashing than leave Pogoy – who got decked by Australian Daniel Kickert – alone on the court.

The Gilas guard was one of the 9 Filipino players thrown out from the game. They’re now facing possible sanctions from the world basketball body FIBA. – Rappler.com