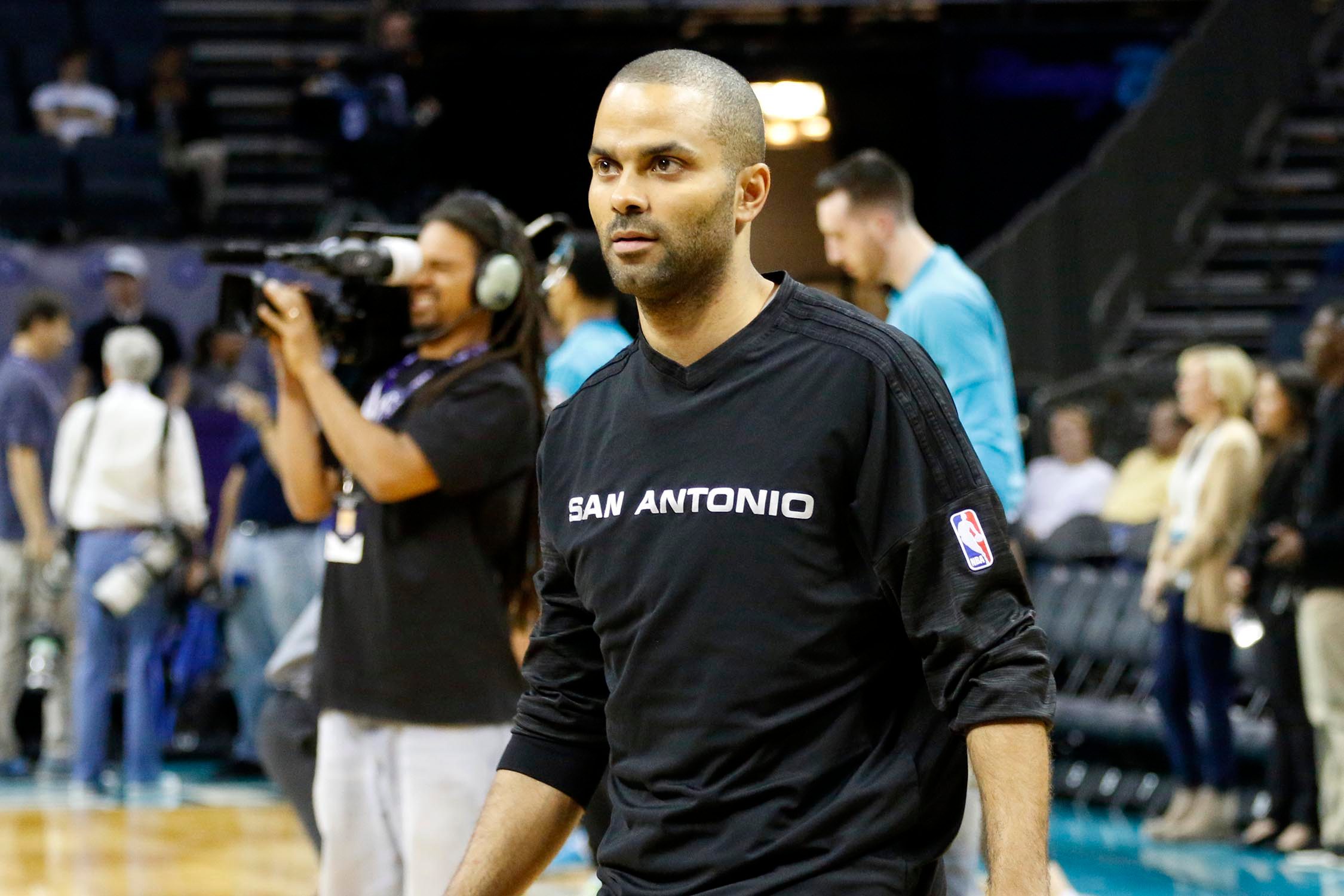 CHARLOTTE, North Carolina – It’s the end of an era in San Antonio.

San Antonio Spurs living legend Tony Parker has agreed to a 2-year, $10 million deal with the Charlotte Hornets, according to numerous reports.

For the first time in more than 18 years, the Spurs “Big 3” of Parker, Tim Duncan and Manu Ginobili are all on separate paths. Duncan is currently enjoying retirement after winning 5 NBA championships while the 40-year-old Ginobili is on his last legs at the tailend of Gregg Popovich’s rotation.

Parker will now be reunited with his French national team partner Nicolas Batum, who confirmed the deal to ESPN’s Chris Haynes.

Number 9, I see you soon in Buzz City my big bro… x

ESPN’s Adrian Wojnarowski confirmed that the Spurs wanted Parker back. However, the 4-time champion and former 2007 Finals MVP wanted a bigger role in his career twilight.

The 36-year-old Parker is expected to provide back-up minutes to franchise point guard Kemba Walker. The Hornets have been looking for a reliever for Walker for the past two seasons as he has been carrying much of the scoring and playmaking responsibilities.

The French guard had already relinquished his starting role to Dejonte Murray last season. The 6-foot-5, 21-year old Murray is already an All-Defensive Second Team member after his sophomore season.

Source: Parker called Gregg Popovich in the last hour to inform him of decision to accept Charlotte offer. Spurs wanted Parker back, but Parker will take on a significant role with Hornets behind Kemba Walker. https://t.co/qjNzJqN2v0

Parker leaves the Spurs after 17 seasons earning 6 All-Star nods, a 2007 Finals MVP and 4 championships. He was hoping to finish his career with the franchise that drafted him as the 28th overall pick in 2001.

Popovich released a statement through the team’s Twitter account, saying it’s “difficult to put into words how important Tony Parker has been to the Spurs franchise over the past two decades.” He added that his “biggest joy” was having “the pleasure of watching TP grow up before our eyes.”

The veteran playmaker will rejoin Hornets head coach James Borrego, who was an assistant coach under Popovich.

Parker came off his 17th season with the Spurs last year, averaging career-lows across the board, including games played (55), games started (21) and minutes per game (19.5). He averaged even fewer minutes (13.4) in the playoffs. – Rappler.com