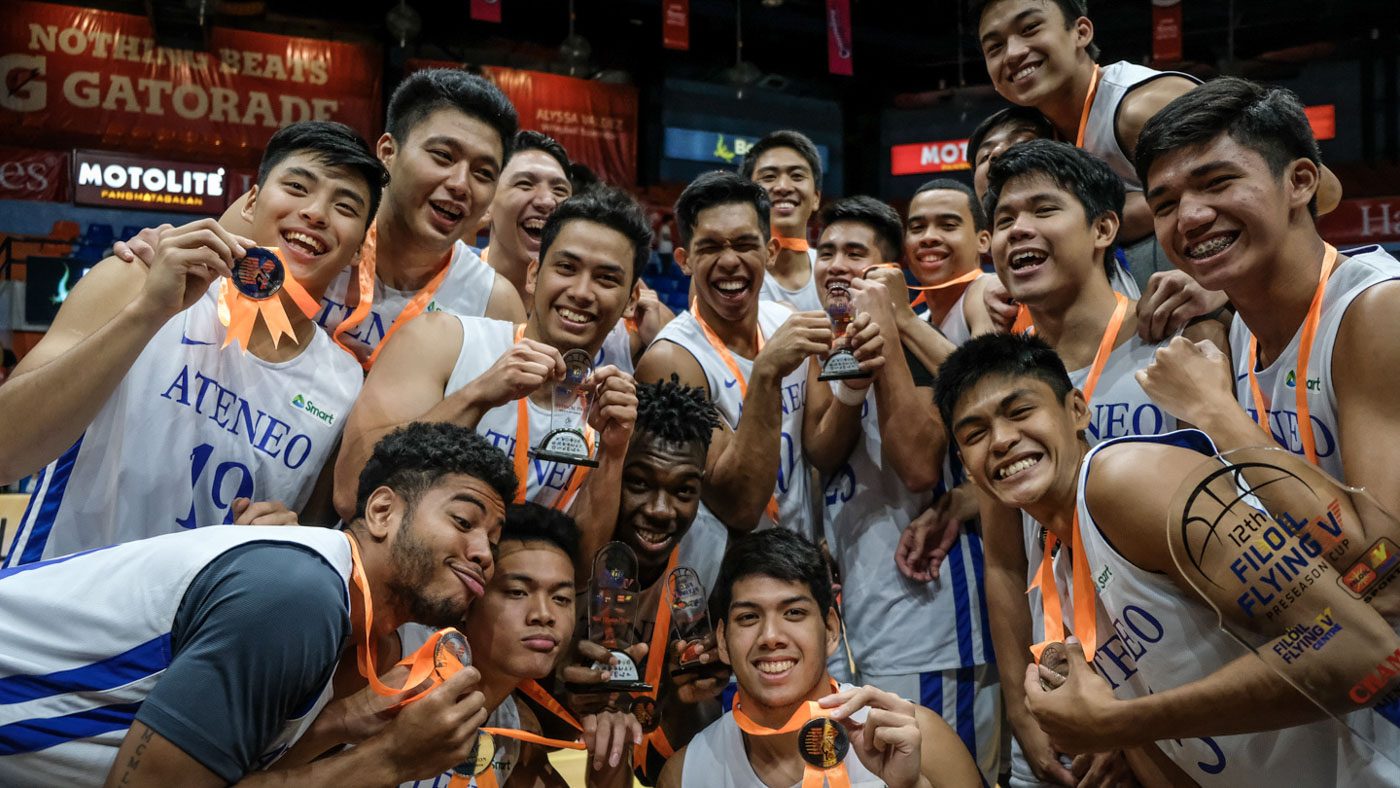 MANILA, Philippines – Although the Ateneo Blue Eagles are stacked with talent and height, head coach Tab Baldwin still factors in “size” as one of the biggest disadvantages of the team in the 2018 William Jones Cup.

But Baldwin said this ceiling is still not enough against towering teams in the international club tournament set in Taiwan from July 14 to 22, 2018.

“I think size will be a big issue for us and we just have to learn as quickly as we can on how to measure up to playing against bigger players, the opportunity and the experience for our players will be priceless,” said Baldwin.

The Jones Cup will be another opportunity for the Blue Eagles to measure their capabilities before the start of the UAAP season as they face senior national teams and Canada’s 3D Global in the 9-team tournament.

The reigning UAAP champions have proven they can keep pace with international competition after they defeated the U-21 Greece national team during their training camp last June.