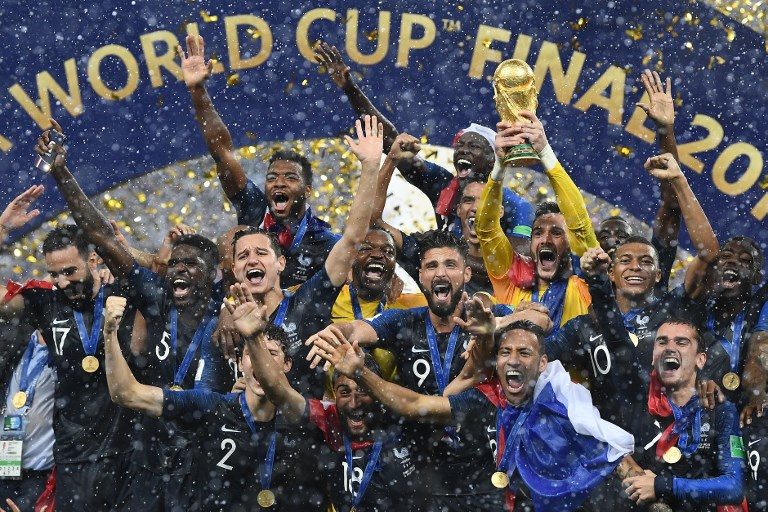 SHANGHAI, China – A Chinese kitchen appliance maker said Monday, July 30, it has so far made refunds worth $9 million, fulfilling a costly pledge to reimburse customers if France won the World Cup.

Vatti, one of the French team’s sponsors, is coughing up after Didier Deschamps’ side beat Croatia 4-2 in the final in Moscow a fortnight ago.

According to Vatti’s latest figures, the Chinese firm has made refunds – either in cash or gift cards – of more than 62 million yuan.

And the cost to Vatti of the success of “Les Bleus” does not stop there, with a portion of refunds still outstanding.

The total payout over the marketing stunt will amount to nearly $12 million.

Vatti, founded in 1992, promised before the World Cup to refund customers who bought their “Championship Package” of selected products if France lifted the trophy.

Vatti stock dived as France made their way through the tournament, but the firm is publicly sanguine.

“The amount to repay could be very significant, but it was included in our annual budget. It will not have huge consequences on the company,” Wang Zhaozhao, a Vatti representative, previously told the China Securities Journal. – Rappler.com