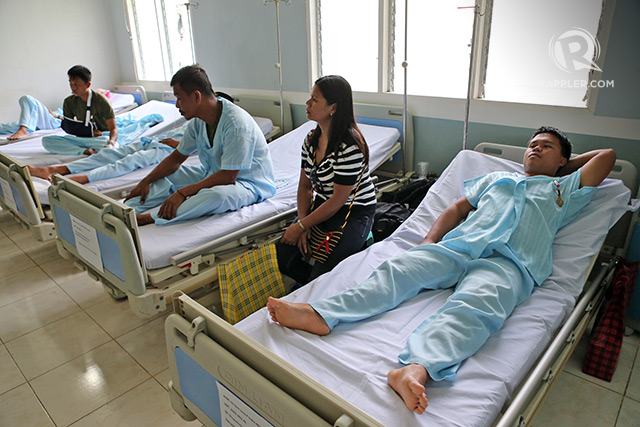 MANILA, Philippines – Private hospitals expressed concern over the second tranche of the Tax Reform for Acceleration and Inclusion (TRAIN) law, even warning that some hospitals could close because of the proposal.

“As a whole, TRAIN 2 will not benefit our patients. Plus if PhilHealth will not pay us in time, more hospitals will close shop,” the Private Hospitals Association of the Philippines (PHAP) said in a statement given to Rappler.

“TRAIN 2 will give hospitals discounts in corporate taxes, but our people will suffer a lot from increased prices for a lot of goods,” PHAP said.

The group fears the measure would lead to even higher fuel prices, which would push medicine prices up.

Health care workers, added the group, would likely ask for salary increases, which private hospitals would be unable to grant due to “low income.”

PHAP also said TRAIN 2 could lead to more patients giving promissory notes, which would be bad for hospitals.

Two of the Philippines’ biggest investment promotion agencies already said they want to keep the incentives given to companies. – Rappler.com