Aug 7, 2018 1:10 PM PHT
Delfin Dioquino
Facebook Twitter Copy URL
Copied
The 30-year-old was previously suspended by the Aces for his habitual absences in practices and in a game 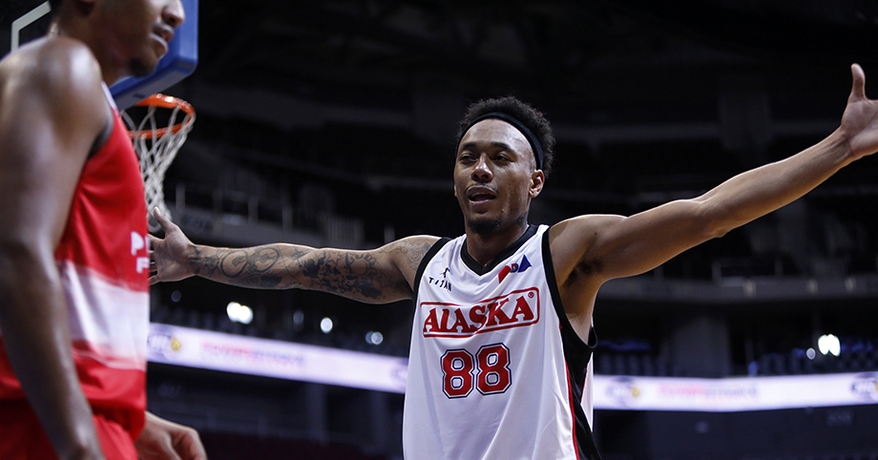 MANILA, Philippines – After 6 years, the Alaska Aces and Calvin Abueva are parting ways.

The Aces have decided to trade the enigmatic forward to the Phoenix Fuel Masters.

According to Spin.ph’s Gerry Ramos, in exchange, the Fuel Masters gave a 2019 first-round pick and guard Karl Dehesa.

“We would like to thank Calvin for his 6 years of service with Alaska and the good memories,” Alaska head coach Alex Compton said in a statement.

“We felt as a franchise it was best for both Alaska and Calvin to have a fresh start at this time.”

The Kapampangan was previously suspended indefinitely by the organization for his habitual absences in practices and in a game. He missed half of the elimination round games of the Commissioner’s Cup and the entire playoffs.

With Alaska, Abueva won a PBA championship and a Best Player of the Conference award and was included in two Mythical First Teams and six All-Star teams. – Rappler.com