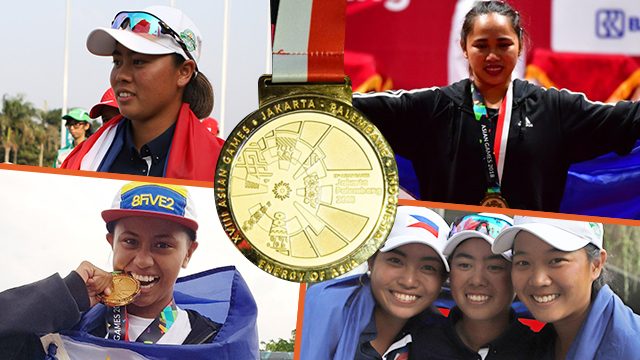 “The Office of the President through the office of SAP (Special Assistant to the President) Bong Go was [telling] me that the President will give P1 million to the gold medalists,”  Ramirez said in a press conference at the PSC office.

Saso, a double gold medalist, is set to receive the biggest cash windfall of P9.33 million in total incentives.

Boxing’s Rogen Ladon of boxing and judo’s Kiyomi Watanabe, the country’s silver medalists in the continental games, will also receive an additional P500,000 on top of the bonus from the government through Republic Act 10699, which expands the coverage of incentives granted to national athletes and coaches.

Ramirez said the PSC is also fast-tracking the certification of incentives for coaches so they can get their rewards. – Rappler.com