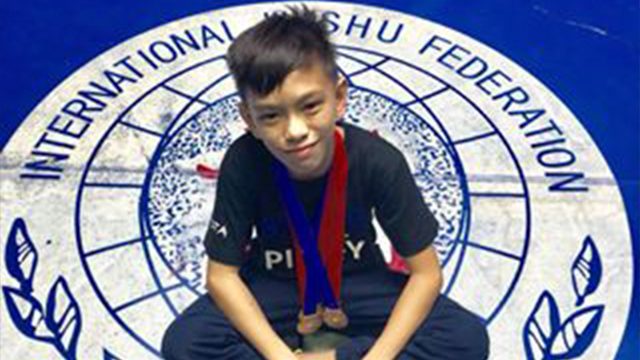 MANILA, Philippines –  An 11-year-old junior member of the Philippine wushu team died after falling from the top bunk of a double-deck bed inside the athletes’ dormitory at the Rizal Memorial Sports Complex in Malate, Manila early Saturday morning, September 29.

Rastafari Daraliay reportedly fell from his bed at around 3 am, but got back up and returned to sleep. Hours later, the victim was found with his mouth frothing. He later died at the hospital.

The Wushu Federation of the Philippines confirmed the incident to several media outlets.

The Philippine Sports Commission will hold a press conference on Monday.