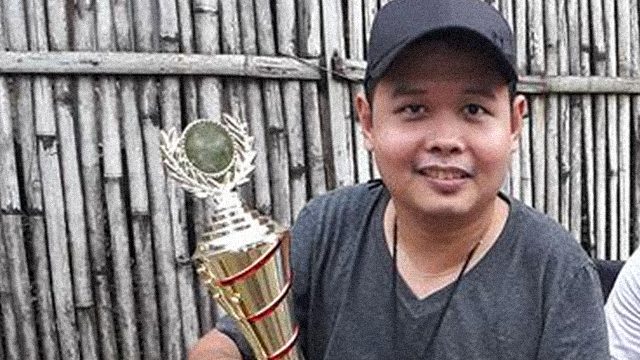 MANILA, Philippines –  The Philippine chess team basked in glory as it captured 3 golds in a 6-medal haul in the 2018 Asian Para Games on Wednesday, October 10 in Jakarta, Indonesia.

Its coffers loaded just halfway through the continental tournament, the Phillippine contingent already surpassed the 2014 edition’s 5-silver and 5-bronze haul with a running 16-medal tally of 5 golds, 5 silvers, and 6 bronzes.

“Definitely I’m overjoyed [with] their performances,” said Team Philippines chef de mission Kiko Diaz. “They have overachieved and I am just very happy,”

“They have sacrificed and worked for at least a year or so it was rewarded with this kind of outcome.”

Sander Severino emerged with a double gold performance as he ruled the men’s individual standard P1 and the team standard P1 competition together with Henry Lopez and Jasper Rom.

The 33-year-old FIDE master scored 5.5 after 7 rounds of competition in his individual event while his team combined for a 14.0-performance.

In the B2-B3 men’s team event, the squad of Redor Menandro, Arman Subaste, and Israel Peligro scored at total of 13.0 to pocket another gold for the Philippines.

Rom and Subaste rounded out the Philippines winners with bronze medals in their individual men’s standard P1 and standard B2-B3, respectively. – Rappler.com