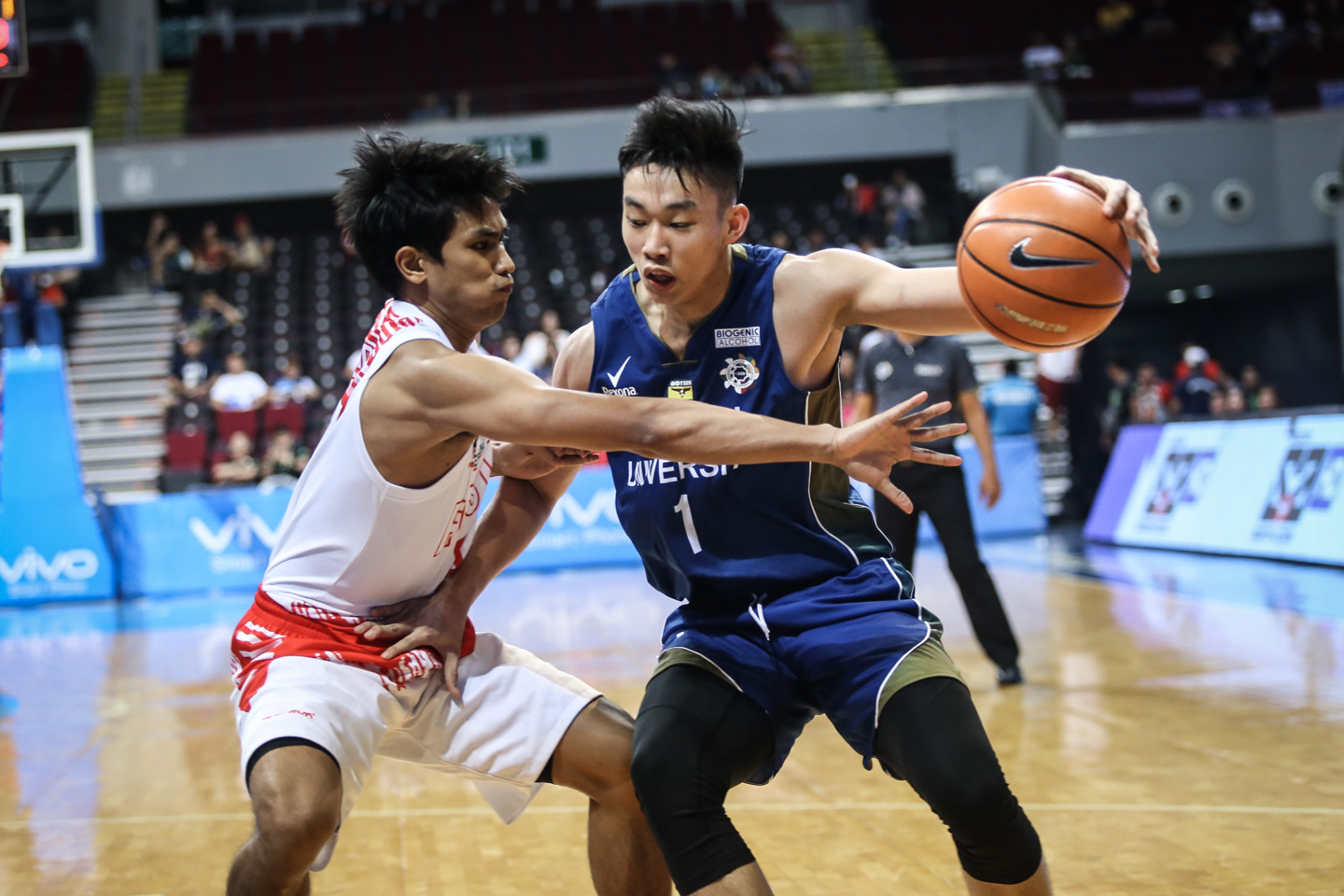 MANILA, Philippines – The NU Bulldogs breathed new life to their season with an 88-61 rout of the UE Red Warriors in the UAAP Season 81 men’s basketball tournament at the Mall of Asia Arena on Saturday, October 13.

The Bulldogs (2-5) snapped a 5-game losing streak to finish the first round, leaving the Red Warriors (1-6) all alone at the cellars.

John Lloyd Clemente led the upstart Bulldogs with a career-best 21 points on a 4-of-7 (57%) three-point shooting in just 17 minutes of action off the bench.

“It always feels good when you win. It’s been a long time,” said NU coach Jamike Jarin, noting that he felt “clinically dead” during their skid.

Dave Ildefonso chipped in a balanced effort of 14 points, 7 rebounds and 6 assists for the Bulldogs.

On the other end, Alvin Pasaol led the UE squad as usual with 20 points and 9 rebounds in the sorry loss. Chris Connor chipped in a career-high 15 points on a 6-of-10 (60%) clip from the field.

The Ildefonso brothers shone bright late in the 1st half, with Dave dishing ahead for a Shaun bucket to give the Bulldogs a 22-point lead, 50-28.