Troy Rike not singling out UST for ‘sneaky’ play 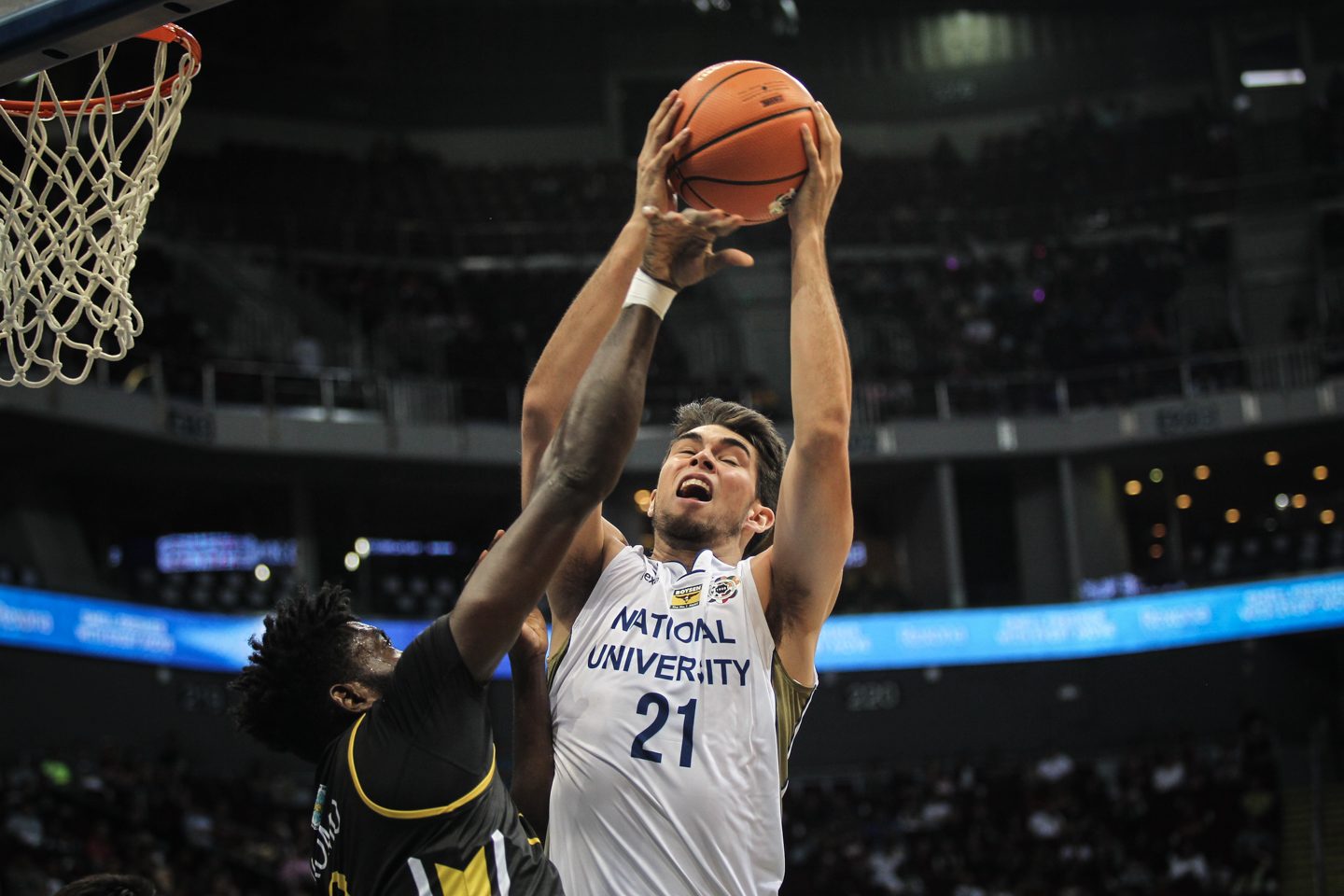 “I want it to be clear that I’m not saying: ‘The whole UAAP is out to get me, [or] that one is trying to hurt me” – this is not what I’m trying to say. But I think in general, most viewers will agree that there is no place for that stuff (cheap shots) in basketball.”

After losing to the Bulldogs, Ayo fired back at Rike and called his accusations “unfair” because they were just playing within the rules of basketball.

The collegiate champion mentor put the blame on differences in culture.

(That’s why I don’t recruit Fil-Ams, except for Fil-Ams who play like Pinoys. That’s why I like players from the Visayas and the south [Mindanao]. From Manila too, those who have resilient Pinoy attitudes. It’s all on the upbringing. It really depends on the culture.)

Rike wants everyone to know that he is working hard to adjust to Philippine basketball’s physical style of play, but he will not condone other players getting away with dirty tactics.

“It is what it is here and I have to get used to that. It’s not my rules, it’s the people’s. I don’t get to come here to change the rules. But the extra stuff is not toughness,” said the Gilas cadet.

“That’s something I’m willing to stand up for.”

After graduating from Wake Forest University last May, Rike was recruited to the Gilas program and joined the cadets in the Filoil preseason tournament.

The big man was eventually recruited by National University to play in a one-and-done season while he takes up masters in Education. – Rappler.com