Nov 5, 2018 4:48 PM PHT
JR Isaga
Facebook Twitter Copy URL
Copied
The NCAA apparently finds Perez to have violated a rule stating that all players must notify the league prior to submitting an application for the PBA draft 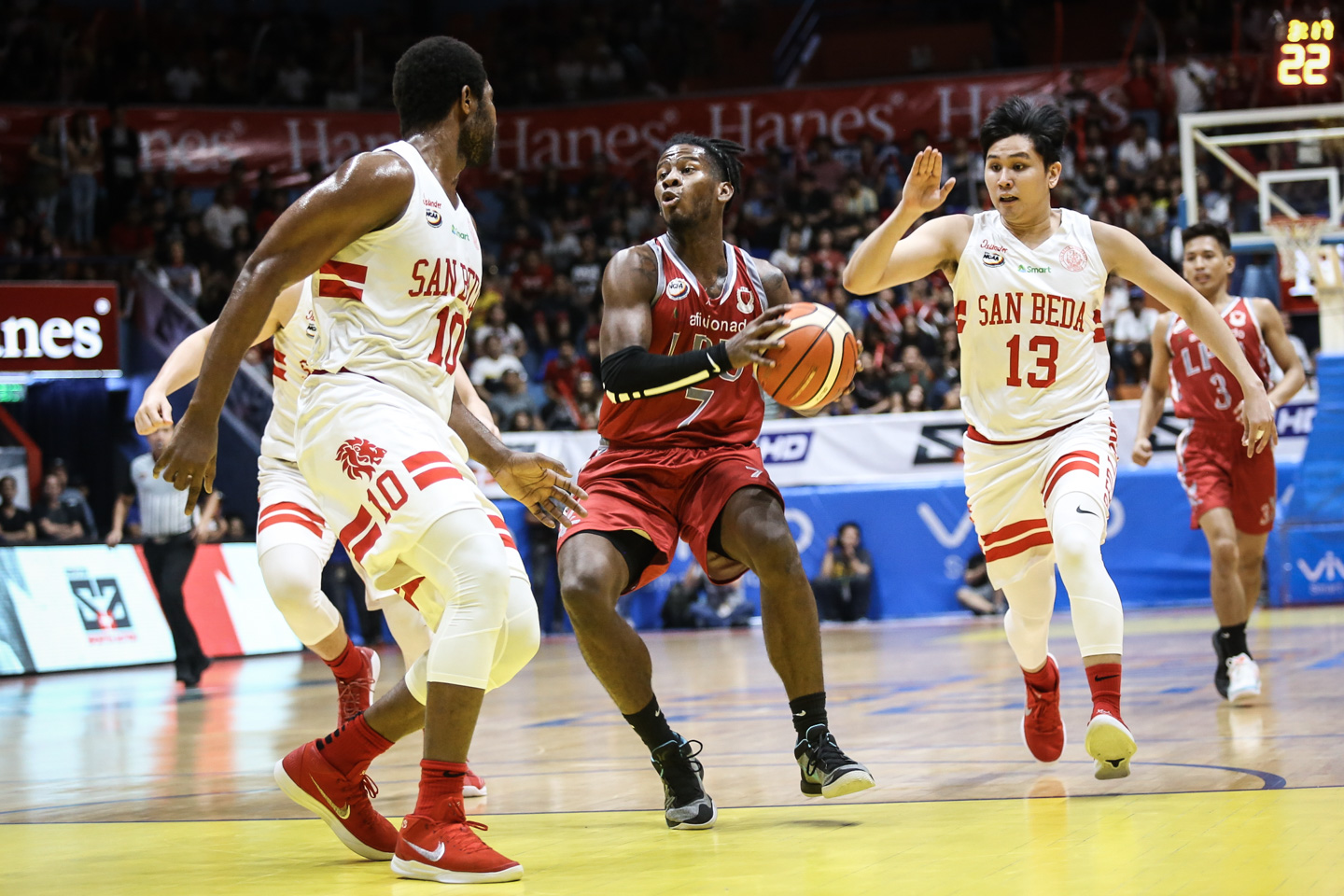 The NCAA Management Committee apparently found Lyceum and Perez guilty of violating a rule stating that all players must notify the league prior to submitting an application for the PBA draft.

Because he’s classified as a Fil-foreigner by the PBA due to his being born in Hong Kong, the Pangasinan native needed to submit his papers on or before October 29, a whole month ahead of the deadline for locals on December 3.

This was still in the middle of the NCAA Season 94, which meant that he should have notified the league first according to the rule.

READ: NCAA officially suspends CJ Perez in Game 1 of the NCAA Finals for "failing to inform NCAA that he applied for the Philippine Basketball Association's draft."

A day before the crucial Game 1 on Tuesday, November 6, the Pirates now have a gaping hole left by the elite two-way guard as they face the defending champion San Beda Red Lions at the Mall of Asia Arena.

The 24-year-old Perez finished the elimination round with averages of 18.7 points, 8.2 rebounds, 3.9 assists and a league-high 3.3 steals. – Rappler.com