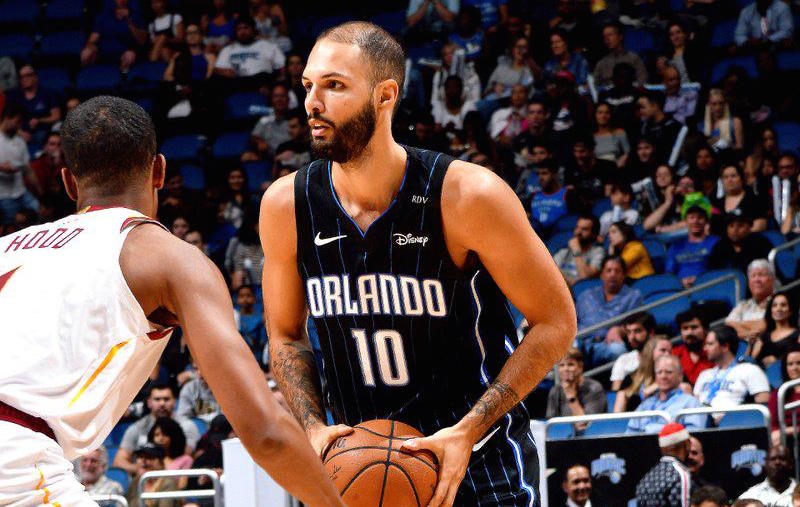 MANILA, Philippines – The Cleveland Cavaliers fell to another heartbreaking loss, thanks to Evan Fournier who knocked in a buzzer-beater to seal the win for the Orlando Magic on Monday, November 5 (Tuesday, November 6, Manila time), at the Amway Center in Orlando.

With 1.8 ticks left on the clock, Aaron Gordon was initially supposed to inbound the ball to Terrence Ross at the right corner. But he passed it to an open Fournier, who nailed the game-winning jumper.

The Magic’s French hero completed his team’s 4th quarter comeback as the Cavaliers made two crucial turnovers that cut their lead.

Gordon flirted with a double-double after recording 23 points and 9 boards to lead the Magic, while Fournier tallied 15 points, 5 assists, and 1 rebound.

Cleveland remains at the bottom of the Eastern Conference standings with a win and 9 losses in their first 10 games.

Prior to the game, Larry Drew permanently replaced Tyronn Lue – who was sacked for a league-worst start of 0-6 – as the head coach of the 2016 NBA champion.

Six players from Cleveland posted double digits. George Hill led the team’s offense with 22 points, 6 assists, and 4 boards, while Tristan Thompson went 9-of-12 from the field to record a double-double of 19 points and 16 rebounds.