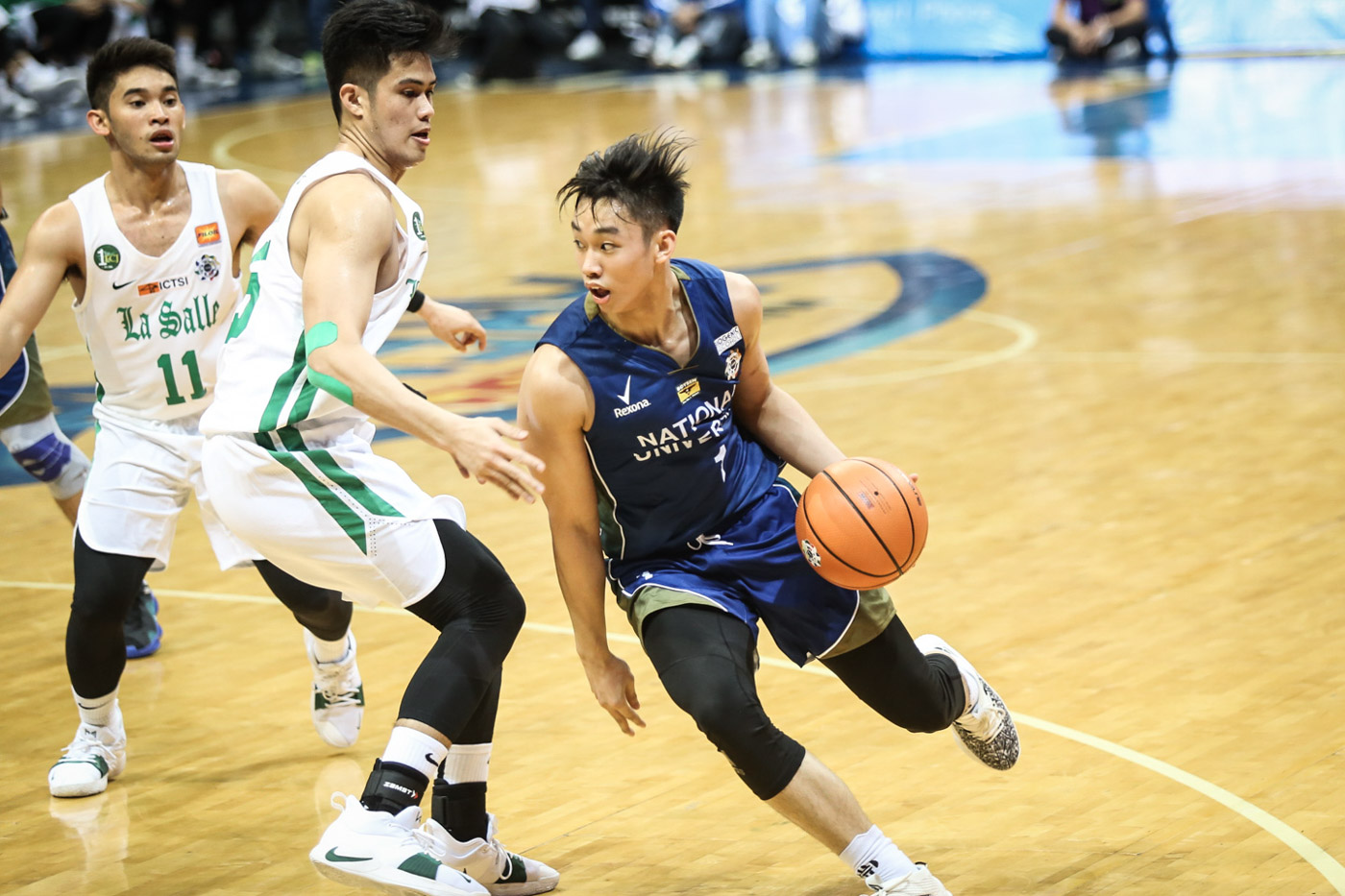 MANILA, Philippines – Coming into the UAAP Season 81, many expected both the De La Salle Green Archers and the NU Bulldogs to enter a rebuilding phase.

However, now with the season coming down to the wire, only NU is showing the effects of their restart with a second-worst 3-8 record. La Salle, on the other hand, is 7-4 and looking as if they didn’t lose two stars and a head coach.

NU is just one loss away from being eliminated from Final Four contention for the third straight season. And the Bulldogs hope to avoid that in the 4 pm match against the Green Archers on Wednesday, November 7 at the Araneta Coliseum.

During a rebuilding year, success is measured by the next men to step up, and La Salle just didn’t run short of such players this time around. 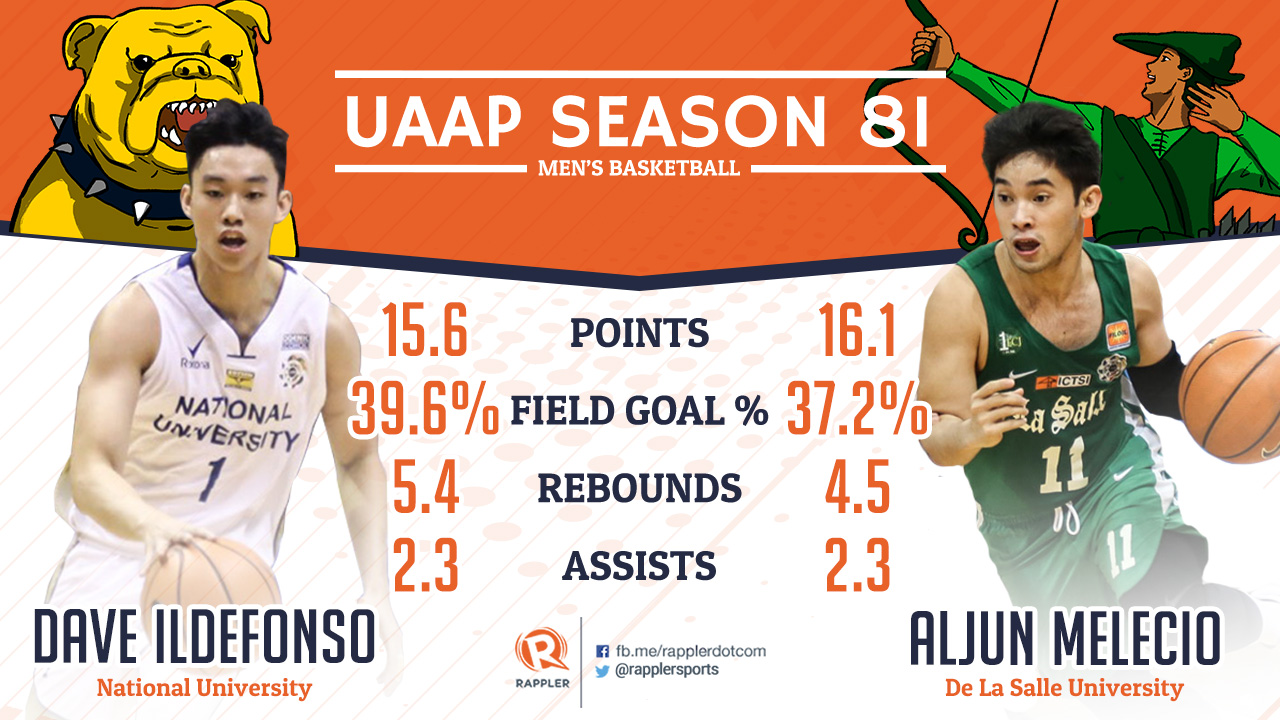 Along with big men Justine Baltazar and Santi Santillan, spitfire guard Aljun Melecio was one of the rising stars to really capitalize on the departure of former studs Ben Mbala and Ricci Rivero.

This season, Melecio has cranked up his scoring average a team-high 16.1 points per game, also the fourth-best mark league-wide. And it’s not like he’s just chucking up shots in bunches, as the fearless shooter is currently averaging a league eighth-best 35.6% from beyond the arc.

On the other end of the rebuilding spectrum, Dave Ildefonso is doing everything he can while his fellow blue-chip rookies are still getting the hang of the seniors division.

So far, he’s averaging a team-high 15.6 points and 2.3 assists per game, but most of the time, it’s just not enough. Regardless, the 6-foot-4 star prospect has proven to be an all-around gem despite being nowhere near his prime.

Overall, the disparity is evident in most statistical categories, where the Archers simply just outclass the Bulldogs. The only category where they are evenly matched is the assists column, where they are tied for last in the league at just 13.5 assists per game.

The only saving grace for NU is their ability to protect their possessions, evidenced by their second-lowest 15 turnovers per game average. La Salle, meanwhile, coughs up the second-most possessions at 16.5 giveaways a night.

NU just doesn’t have much to work with at this point. Not even momentum is on their side as La Salle is peaking at the most opportune time. However, as always, nothing is ever a sure thing in basketball, especially not wins. – Rappler.com