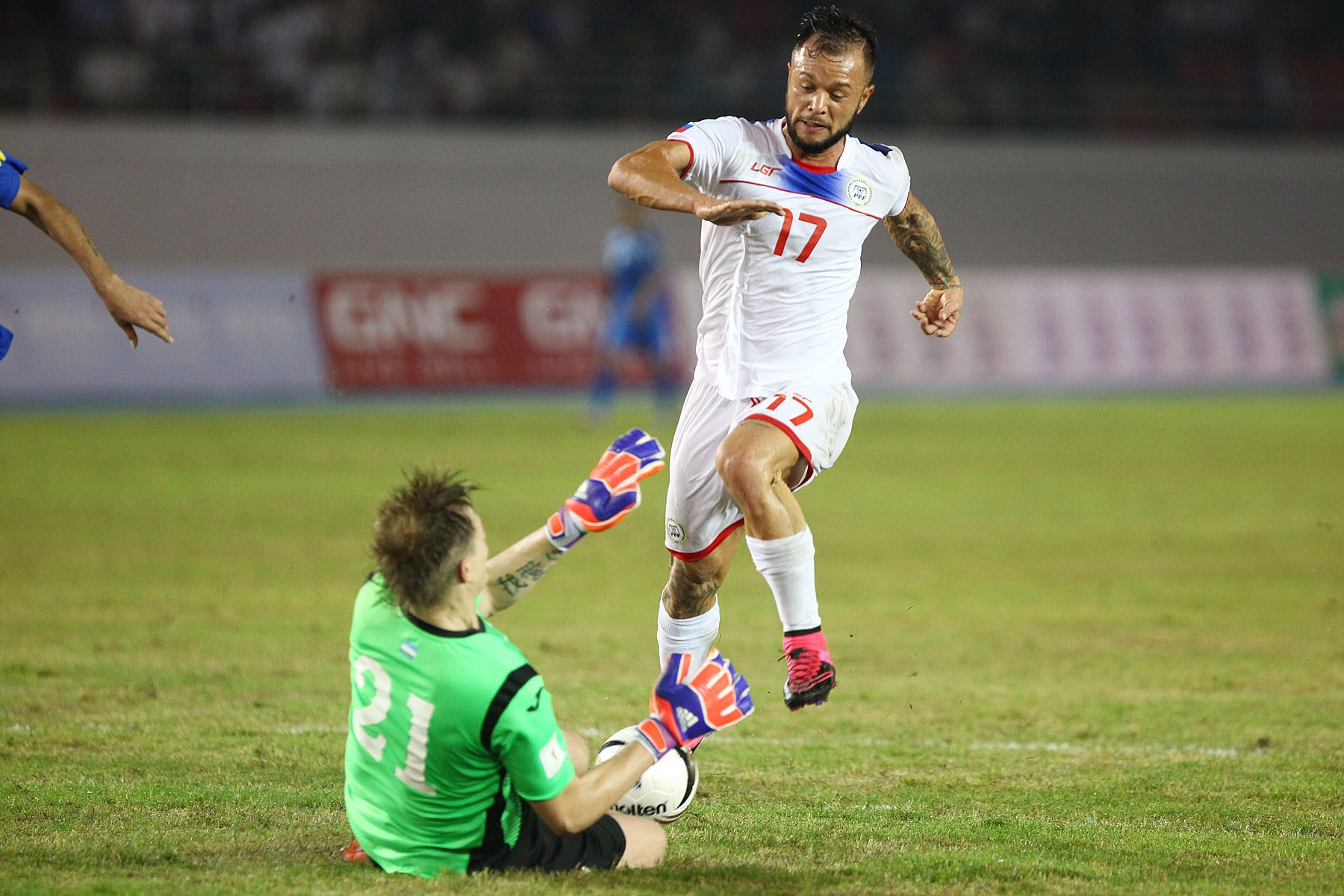 MANILA, Philippines – The Philippine Azkals are all set for their 2018 ASEAN Football Federation (AFF) Suzuki Cup campaign with returning veterans and new faces donning the country in the Final 23 lineup.

Stephan Schrock gets his long-awaited call-up and is aiming to lead the Philippine national men’s football team to redemption after previous edition’s early exit from the group stage.

Another Filipino-German will reinforce the Azkals’ arsenal as 22-year-old John Patrick Strauss from 2. Bundelisga’s FC Erzgebirge Aue will prove his worth in his Philippine debut. (AFF Suzuki Cup: Stacked Azkals lineup looks to impress) The world-renowned Sven-Göran Eriksson will also be making his debut as the head coach of the Philippines who will be vital in leading the Philippines to its dream of Southeast Asian football supremacy.

The Philippine Azkals will open their campaign against Singapore on Tuesday, November 13, 8 pm at Pana-ad Park and Stadium in Bacolod.

Southeast Asian Premier League sensation and Filipino international Neil Etheridge will be able to keep for the Azkals in their first two games as he is set to return to Cardiff at the end of the FIFA International break.

Bangkok United FC’s Michael Falkesgaard and Davao Aguilas FC’s Patrick Deyto will be ready to fill in for Etheridge starting on their game against powerhouse Thailand on Wednesday, November 21.

Ateneo Blue Eagle Jarvey Gayoso  made the squad as a reserve forward and is the youngest player joining the team in the biennial regional cup tournament.