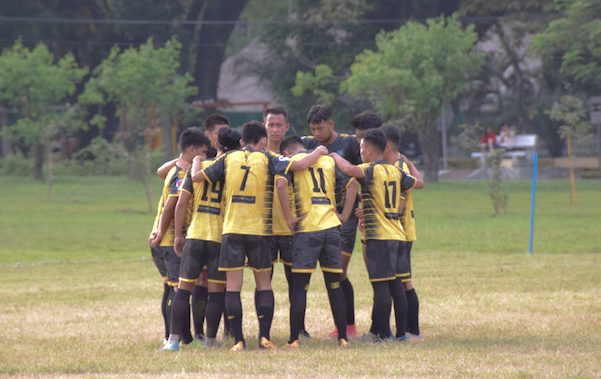 Footballers and football fanatics alike flocked to the Clark Parade Grounds in Pampanga for the 2018 cup tournament that is now on its 7th year.

The 4-day football festival welcomed its largest turnout of 115 teams totalling to 2,500 players and around 5,000 more relatives, friends, supporters, and football enthusiasts from all over the country.

“Our grueling competitive format, the enticing venue of Clark, and the overall festive and exciting experience of being part of Pinas Cup – these are what our players, parents, and coaches enjoy the most. We take pride in having to organize this all for them, knowing all too well that this too is our contribution to Philippine football,” Pinas Cup program head Monty Roxas said.

“Together, as a football community, we make Pinas Cup a success each and every year.”

Quality football was on display in several highly competitive games across 7 different age categories, from players as young as 8 years old to young adults playing in college.

Among those who shined brightest were this year’s cup winners in their respective divisions, namely: