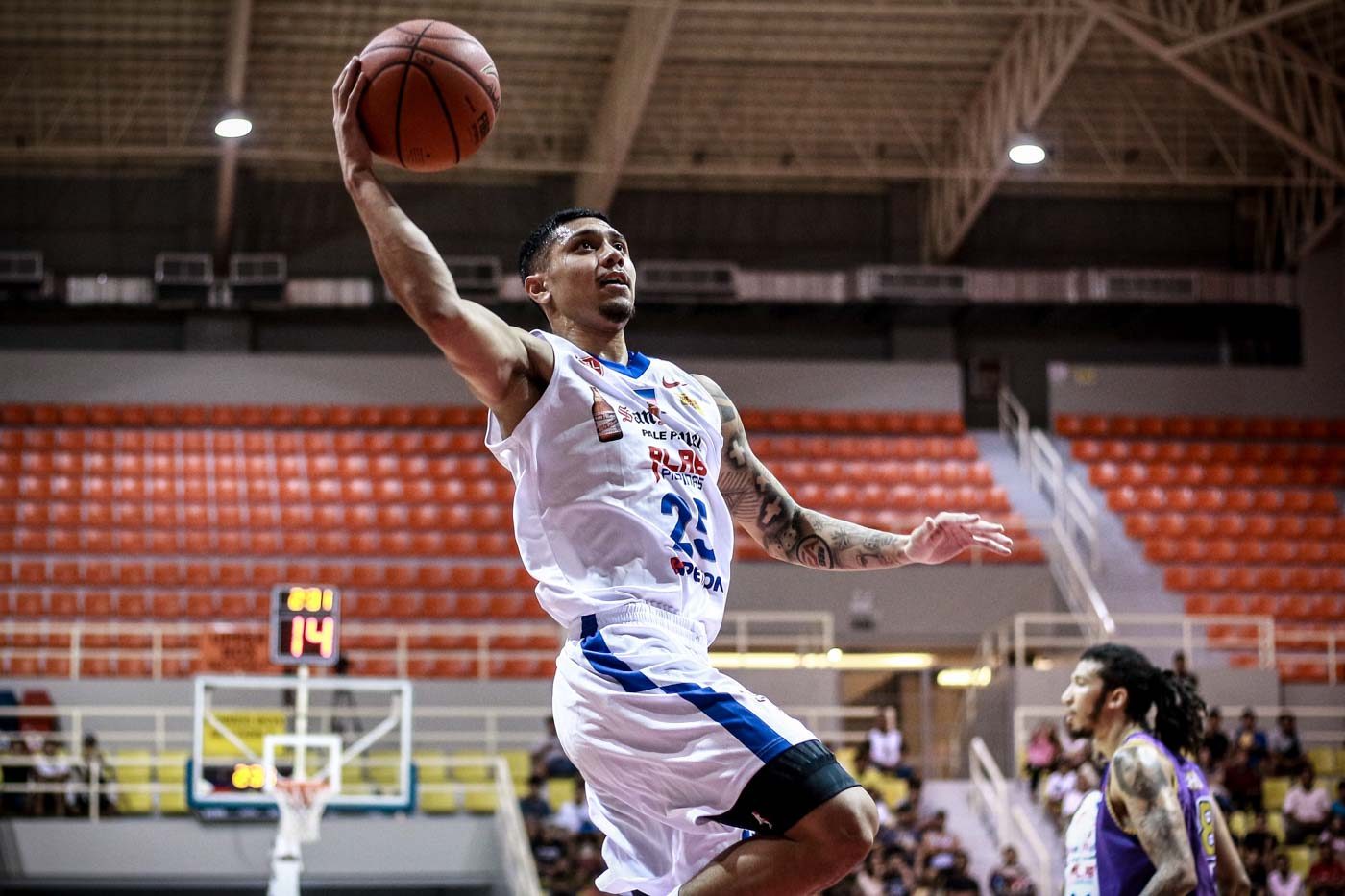 MANILA, Philippines – The San Miguel Alab Pilipinas welcomed the New Year with a 105-95 win over the lowly Zhuhai Wolf Warriors in the Asean Basketball League (ABL) at the Lapu-Lapu Gym in Cebu on Sunday, January 6.

The defending champions steadily cruised to a perfect 5-0 record after the wire-to-wire win versus the Warriors, who were simply overmatched as the Chinese squad fell to a bottom-dwelling 1-9 win-loss card.

Rookie point guard Ethan Alvano erupted for a career-high 21 points on an 8-of-13 (70%) shooting with a game-high 7 assists.

Veteran floor general Josh Urbiztondo sparked the team’s hot start in the 1st half, where he fired 13 of his 19 points before finishing with a 6-of-10 (60%) clip from three-point range.

Reigning Defensive Player of the Year Renaldo Balkman also had his typical statsheet-stuffer performance of 21 points, 7 rebounds, 5 assists, 2 steals and a block.

San Miguel @AlabPilipinas  demolishes the visiting Wolf Warriors  to remain undefeated in the season with an immaculate – record!

Alab was also scorching hot from downtown as they fired  triples! #RiseTo9reatness pic.twitter.com/spSuc1Yrkf

The Wolf Warriors kept it close, 19-22, at the end of the 1st quarter, but Urbiztondo and the rest of the Alab stalwarts took over in the next period, outscoring them, 37-24 for a 59-43 halftime lead.

The lead got as high as 26, 86-60, late in the 3rd quarter after a Law Domingo layup, but the Warriors worked double time in the 4th and got the lead back down to 10 towards the end with most of the Alab starters resting on the bench.