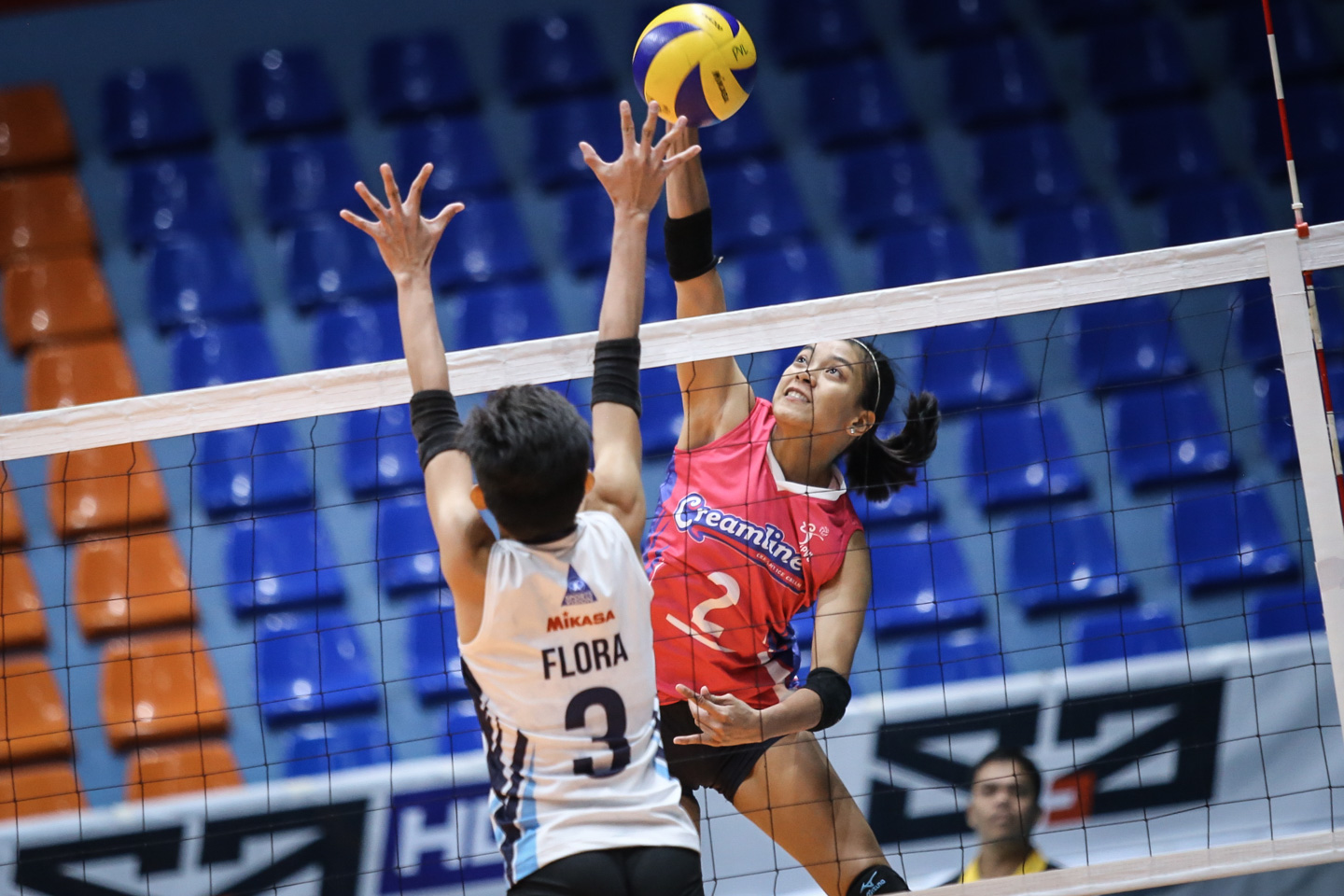 “We chose Valdez because she embodies the values of excellence, grit, and resilience – which reflects Coach Yeng Guiao and the Road Warriors’ own philosophy,” NLEX announced in a statement.

“At the same time, it was important to us to choose someone who wouldn’t just represent our team in name only, but who is a true-blue supporter of the Road Warriors,” it added.

Valdez – who plays for the Creamline Cool Smashers – has supported not only her beau Kiefer Ravena but the entire Road Warriors team since he joined the roster in 2017.

The Philippine national women’s volleyball team player has been seen attending NLEX games, and has rallied behind the team even if Kiefer is currently unable to play.

“The connection between our team and Alyssa is natural, and we are thrilled to have her on board,” NLEX said. – Rappler.com