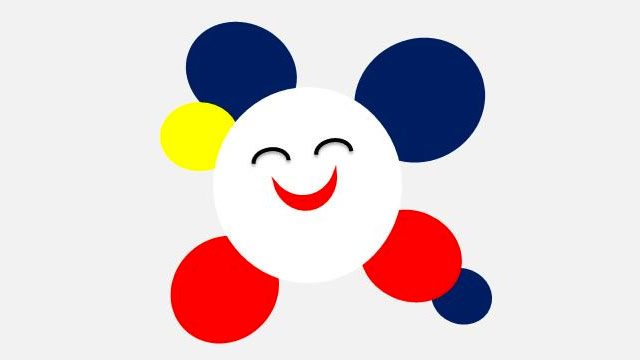 Facebook Twitter Copy URL
Copied
As was the case with the SEA Games logo, netizens did not waste time ridiculing the 'smiling sponge ball-type figure'

MANILA, Philippines – Local support for the 2019 SEA Games designs is just, quite appropriately, going in circles.

As was the case with the SEA Games logo, netizens did not waste time ridiculing the  “smiling sponge ball-type figure” with a name derived from the Filipino word “pamilya.” (family)

the sea games mascot omg there are no words pic.twitter.com/6bgOeoegBF

One even pointed out Pami’s similarities to the Pokemon creature Mr. Mime.

Memes aside, others just couldn’t help but vent out their frustrations over the committee’s apparent lack of creativity as the host of the prestigious sporting event.

However, it seems that PHISSGOC is set to roll with Pami’s design for good, as evidenced by Pami merchandise already available during Rappler’s visit at the Bayanihan Park in New Clark City, Pampanga. These came after PHISGOC initially claimed that the designs were only pegs and not the final outputs.

For now, it seems that Filipinos would have to accept that these are now the official symbols for the upcoming SEA Games – an experience that has come… full circle from where it all began. – Rappler.com