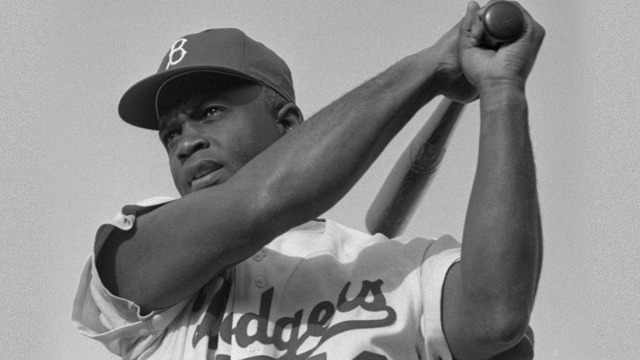 NEW YORK, USA – Major League Baseball will celebrate the 100th anniversary of the birth of Jackie Robinson, who became MLB’s first black player in 1947, with a year of activities starting Thursday, January 31.

League officials announced Monday a series of events to mark the milestone year, capped by December’s opening of the Jackie Robinson Museum in New York, which will showcase Robinson’s career and social impact.

To mark the 100th anniversary of Robinson’s birth on Thursday, Robinson will be posthumously given the key to Brooklyn, presented to his family.

Robinson’s widow, Rachel, and daughter Sharon will join Major League Baseball commissioner Rob Manfred at the opening of an exhibit at the Museum of the City of New York entitled “In the Dugout with Jackie Robinson.”

The league will launch a series of initiatives in tribute to Robinson during February’s Black History Month activities, the first event on February 7 in Kansas City at the MLB Royals Urban Youth Academy next to the Negro Leagues Baseball Museum.

Robinson was a Negro League star for the Kansas City Monarchs before making his barrier-breaking debut for the Brooklyn Dodgers on April 15, 1947.

Major League Baseball’s annual Jackie Robinson Day celebration will be held April 15 as it has since 2004 with all players throughout the major leagues wearing Robinson’s jersey number 42.

In 1997, Robinson’s number was retired for all major league clubs. – Rappler.com