Jan 30, 2019 7:33 PM PHT
Beatrice Go
Facebook Twitter Copy URL
Copied
'My goal is to play the highest level of volleyball and I would be disappointed if I don’t achieve that,' says 6-foot-2 Fil-Am Kalei Mau 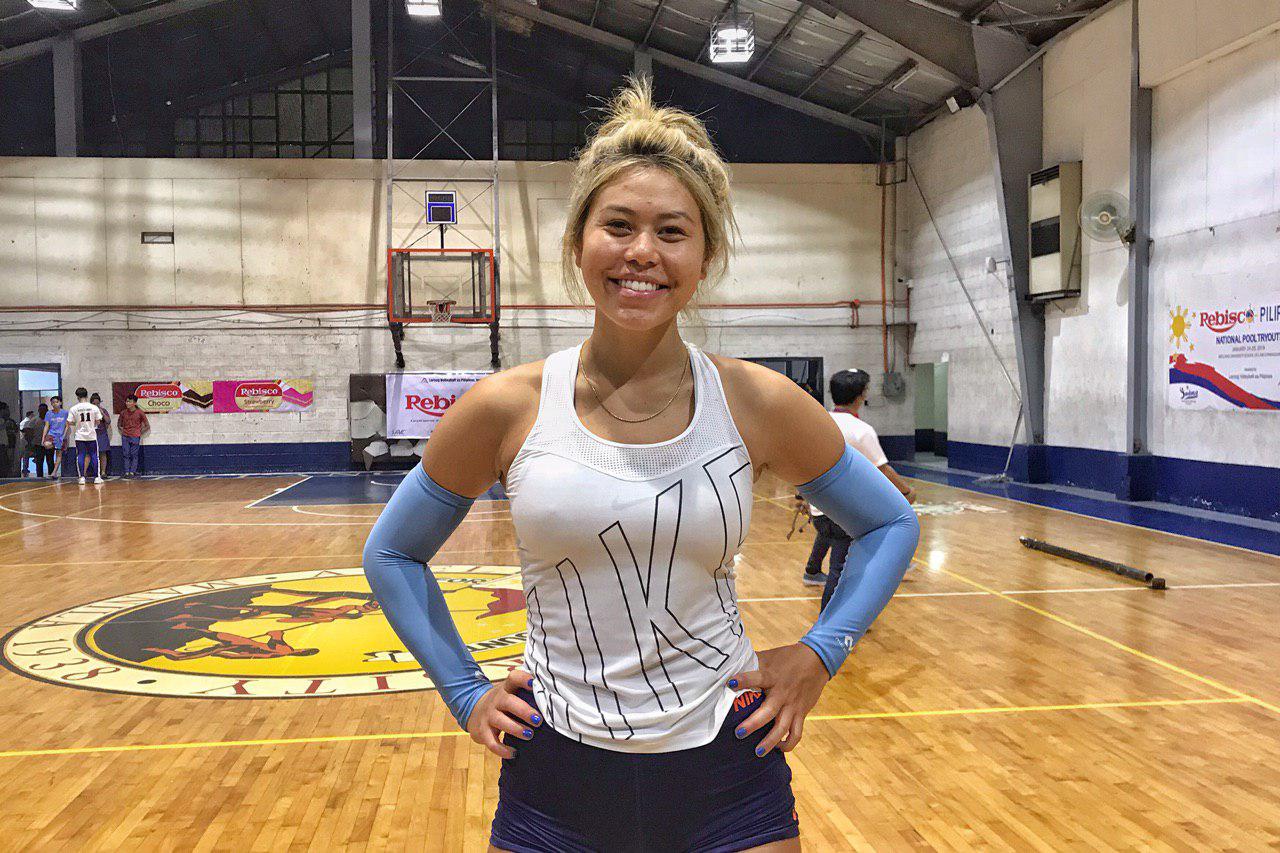 MANILA, Philippines – Filipino-American Kalei Mau has no other dream but to play top-level volleyball.

Now that she gets a shot to join the Philippine women’s volleyball team, Mau says nothing will stop her from achieving that goal.

“I have a reason for everything and like I said, my goal is to play the highest level of volleyball and I would be disappointed if I don’t achieve that. If not, it’s okay. I’m still 23 years old and I can try again.”

Even if the national team hopefuls were only expected to join one day of the tryouts, the 6-foot-2 outside hitter showed up on both days. Her efforts eventually worked to her favor as national team head coach Shaq delos Santos had nothing but praise for the Hawaii native.

(Mau stood out in the tryouts and we already saw her in the PSL, that’s why we invited her to be part of the national team because we know that she can contribute a lot to the team.)

As one of the taller players, Mau said in jest: “I mean if there are any big Hawaiian in this gym, I’m pretty sure you can’t miss me.”

Before coming to the Philippines, Mau kicked off her professional volleyball career in Mayaguez Indios in Puerto Rico then moved to Nantes Volleyball in France.

In 2018, she signed with the Cocolife Asset Managers, but was still recovering from a shoulder injury.

But the gradual improvements on her shoulder in the latter part of the year reignited her dreams again of joining the national team.

“I’ve come such a long way. I mean in the most humble way possible but I’m so proud of myself. Just when I arrived here in late August, I could barely put my hair up in a ponytail,” shared Mau.

If Mau makes the team, she will see action in numerous tournaments before donning the Philippine colors in the 30th Southeast Asian Games that will be held in Manila.

“But I’m not gonna give up. I really wanna see myself with the flag on my chest.” – Rappler.com