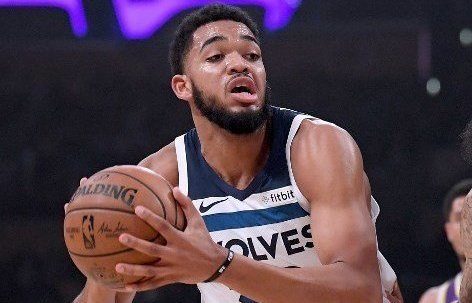 Towns’ heroics may have been capped off by a clutch basket, but don’t miss how he managed to dunk over two Grizzlies in a game that went into overtime.

On the other hand, Harkless showed no mercy with a one-handed slam in the Trail Blazers’ lopsided win over Jazz. – Rappler.com