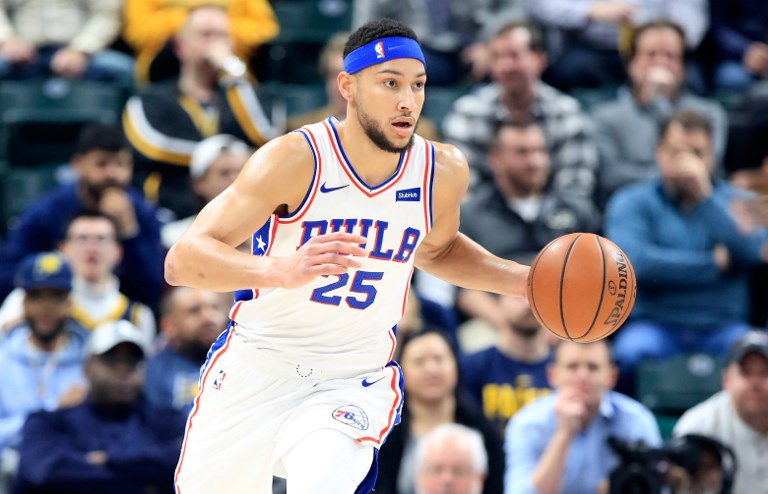 MANILA, Philippines – Just when it seemed like the Golden State Warriors already hit their sweet spot this season, the Philadelphia 76ers decided to play spoilers.

The Sixers rallied to a 113-104 victory to snap the  Warriors’ 11-game winning streak in the NBA on Thursday, January 31 (Friday, February 1, Manila time).

Ben Simmons buried 26 points built on a 77% shooting clip (10-of-13) as the Sixers also ended their own 10-game losing skid against the Warriors. Their last win over the defending champions was on March 2, 2013.

The  Sixers spoiled the hot-shooting night of Steph Curry, who fired 30 of his game-high 41 points from beyond the arc.

Joel Embiid had a double-double of 26 points and 20 rebounds as the Sixers outscored the Warriors, 42-26, in the 3rd quarter.

JJ Reddick, who knocked in the dagger trey in the dwindling seconds, added 15 points for the Sixers.

Kevin Durant had 25 points as the Warriors played minus Klay Thompson due to an unspecified illness.

Despite the loss, the Warriors – who will take on the Los Angeles Lakers next with LeBron James back from injury – stayed on top of the Western Conference with a 36-15 record.

The Sixers remained at 3rd place in the East with a 34-18 slate. – Rappler.com