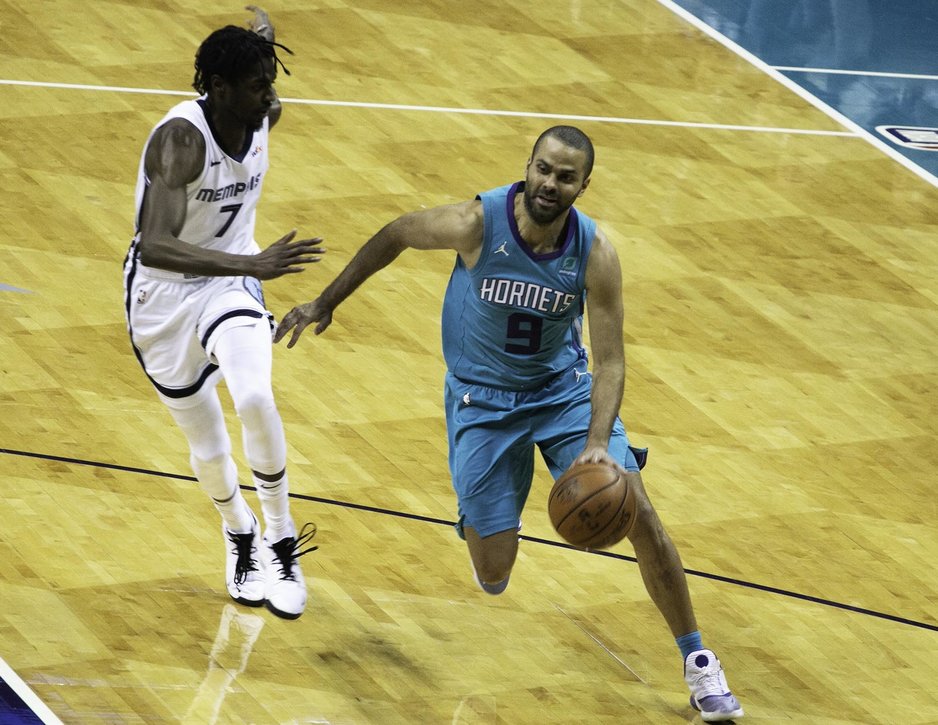 CHARLOTTE, USA – A young and determined Memphis Grizzlies had been experiencing a lot of heartaches this past week. The game against the Charlotte Hornets wasn’t any different as the home team overcame a sluggish start to eke out a 100-92 win in the NBA on Friday, February 1 (Saturday, February 2, Manila time).

All-Star starter Kemba Walker topscored with 23 points on a 4-of-9 clip from the three-point line and dished out 4 assists for the Hornets.

Tony Parker, who missed the previous game against the Celtics, also provided ample support with 15 points and 7 assists.

Parker brought his career total to 7,000 assists to become the second international player and the 17th player in NBA history to reach the mark.

Despite missing the services of veteran guard Mike Conley, the young Grizzlies went on a hot start with Justin Holiday and Shelvin Mack waxing hot from the perimeter. The visiting squad led by as much as 13 points in the 1st quarter.

Walker, meanwhile, got hot from the three-point line in the 2nd quarter and Parker got to the lane that enabled them to catch-up. The Hornets defense came alive and limited the Grizzlies to just 16 points in the period.

At halftime, they were tied 45-all.

Make that  career assists for @TonyParker!!!

He joins Steve Nash as the 2nd international player in @NBAHistory and 17th player overall to reach this milestone!!!  #Hornets30 pic.twitter.com/FuVwVUMllI

But the Grizzlies would not let-up and converted on the miscues of the Hornets after the half, going neck-and-neck with the scoring as well.

The Hornets regrouped in the 4th quarter and showed some tough defense that limited the scoring for the Grizzlies with 19 points. The home team also got the much-needed bench support from Malik Monk and timely triples from Marvin Williams.

“Obviously, early in the game, the shots weren’t falling for me. But as a shooter, you can’t really worry about the misses. You just have to shoot your shot when you get it,” Williams said after the game.

Shelvin Mack led the Grizzlies with 19 points and 9 assists. Joakim Noah had a double-double off the bench with 10 points and 11 rebounds.

“I think we struggled to find a bucket down the stretch,” Grizzlies head coach JB Bickerstaff said post-game. “They had guys in Kemba and Tony, those guys that are used to having the ball in their hands in big moments. – Rappler.com