LeBron James sits out against Warriors 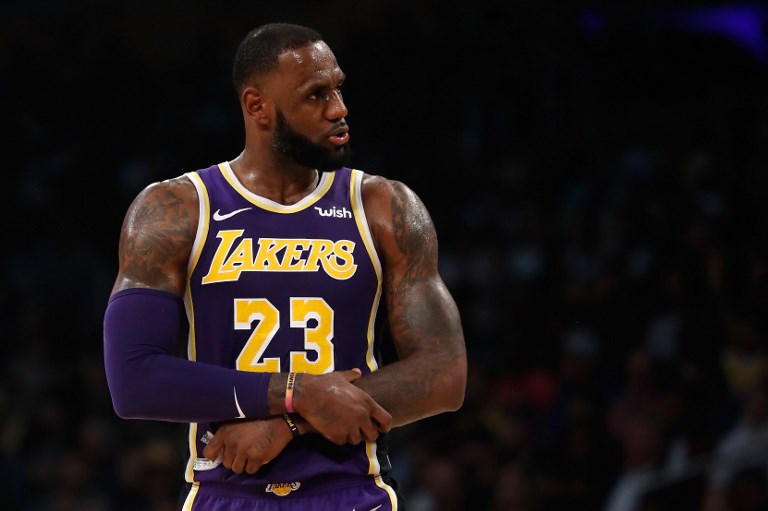 James played 40 minutes on Thursday in his return from a five-week injury absence, scoring 24 points, grabbing 14 rebounds and handing out 9 assists as the Lakers beat the Los Angeles Clippers 123-120 in overtime.

Although he showed no sign on court of the groin injury that saw him sidelined for 17 games – ever since a Christmas Day victory over the Warriors – James acknowledged that he hadn’t expected to play so many minutes in his return and would have to see how his body responded.

Lakers coach Luke Walton said James was “pretty sore” after that game and would be rested against the Warriors for “load management.”

The Lakers have been 6-11 without James.

They’ll be up against a Warriors team not only eager to avenge their Christmas Day defeat but also to bounce back after having their 11-game winning streak snapped  by the Philadelphia 76ers on Thursday. – Rappler.com