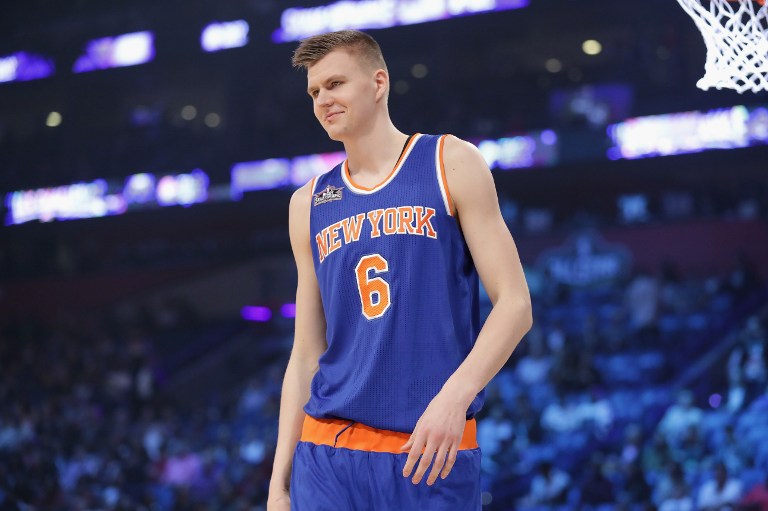 Three days after he was sent to the Mavericks in a trade involving 7 players and two draft picks, Porzingis advised Knicks supporters to be watchful.

“The city deserves better than that… My suggestion for Knicks fans is to STAY WOKE!! Peace,” Porzingis posted early Sunday on his Instagram account.

An ESPN report said Porzingis, a restricted free agent after this season, told the Knicks on Thursday he was concerned over the state of the club and the direction the team was going and no longer wanted to be on the Knicks roster.

Porzingis is expected to sit out the remainder of this season for Dallas.

The Knicks, with the NBA’s worst record at 10-41, created extra salary cap room with the moves and could look at bringing two star free agents to New York in July contract talks in a market expected to include Kevin Durant, Kyrie Irving and Kawhi Leonard.

The Mavericks stand 12th in the Western Conference at 24-28, 4.5 games behind the eighth-place Los Angeles Clippers for the last West playoff berth. – Rappler.com