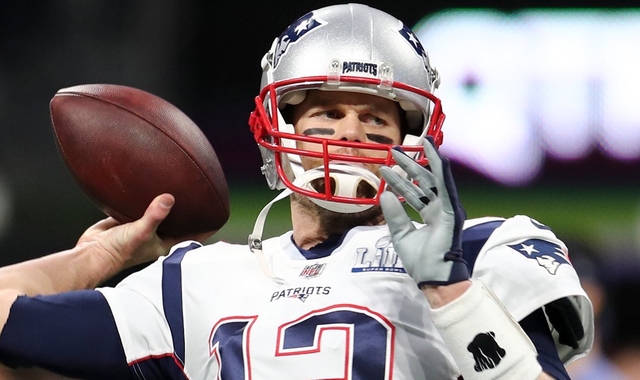 – The Patriots tie the Pittsburgh Steelers as the most successful team in NFL history with a sixth Super Bowl win.

– Tom Brady becomes the only player to win 6 Super Bowls, moving one clear of Hall of Famer Charles Haley, who won 5 titles.

– Brady, 41, is the oldest quarterback to win a Super Bowl, beating Peyton Manning’s mark. Manning was 39 when he led the Denver Broncos to victory over the Carolina Panthers in the 2016 Super Bowl.

– Brady has now played more Super Bowls than any other player, with Sunday marking his ninth appearance. Belichick holds the record for head coach appearances.