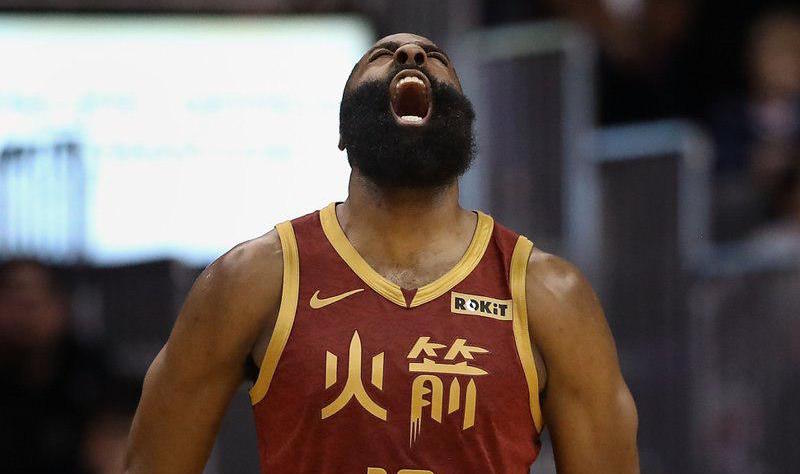 Harden scored 14 of his 44 points in the fourth quarter that closed out the game with an 18-point lead.

Harden, who pulled down 8 rebounds and handed out 6 assists, extended his streak of games with 30 or more points to 27.

The Suns, who dropped their 11th straight, trailed by as many as 20 in the third quarter but cut the deficit to single digits in the fourth.

Harden produced 11 points in a four-minute span – including a 31-foot three-pointer that pushed the Rockets lead to 15 points with 3:06 remaining – as Houston sealed the win. – Rappler.com