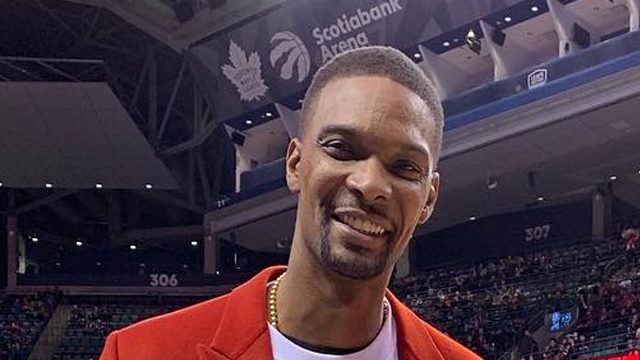 MIAMI, USA – Two-time NBA champion and 2008 Olympic gold medalist Chris Bosh will have his No. 1 jersey retired next month by the Miami Heat, the team announced Monday, February 4.

The 34-year-old forward who teamed with LeBron James and Dwyane Wade to form Miami’s “Big Three” and lead the Heat to 4 NBA Finals in as many seasons will receive the tribute in a half-time ceremony when Orlando visits Miami on March 26.

Bosh, selected by Toronto with the fourth pick in the 2003 NBA Draft, will become the fourth Heat player to have his number retired following Shaquille O’Neal, Alonzo Mourning and Tim Hardaway.

In 13 NBA seasons, 7 with Toronto and 6 more with Miami, Bosh was an 11-time NBA All-Star and helped Miami claim NBA Finals wins over Oklahoma City in 2012 and San Antonio in 2013.

But Bosh’s career ended in 2017 due to blood clotting issues.

“I’m proud that Chris will have his No. 1 jersey retired and be honored with this recognition for the greatness as a player on the court and his tremendous contributions to the Miami community off the court,” Heat president Pat Riley said.

“His name and jersey will hang forever and always.” – Rappler.com