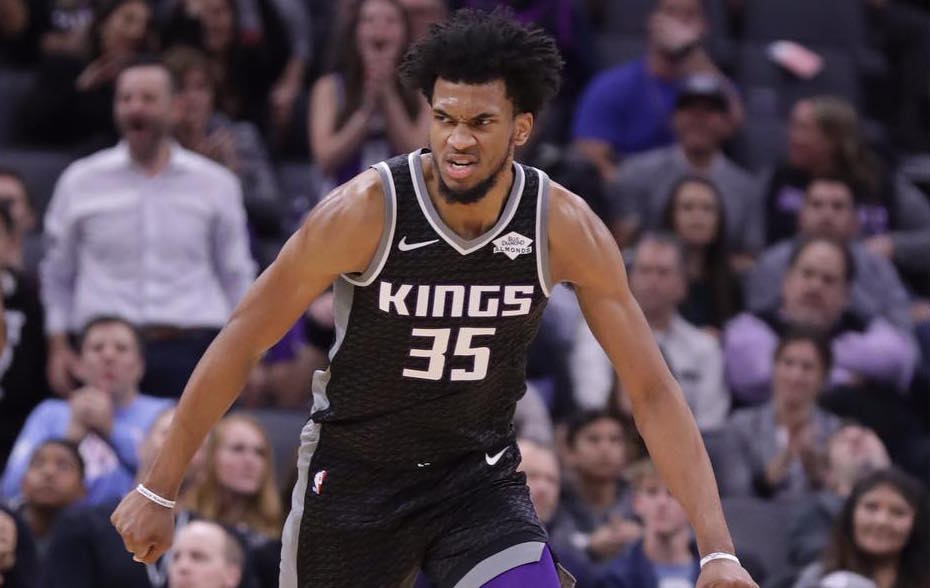 MANILA, Philippines – For those still unaware, the Sacramento Kings are actually watchable again.

Buddy Hield has evolved into a legitimate three-point threat, De’Aaron Fox is fast approaching elite point guard status and Willie Cauley-Stein is proving to be a great two-way big man.

And then, there’s Marvin Bagley III.

Yogi Ferrell throws a pass to Marvin Bagley III, who rotates his body 360 degrees in midair and then slam dunks the basketball for two points. A fine play. pic.twitter.com/I7IMPnqjK5

As if straight out of an NBA 2K exhibition, the 2018 second overall pick easily crushed home a 360-degree alley-oop in their 127-112 win against the San Antonio Spurs.

It wasn’t a one-hit wonder either as Bagley finished with a new career-high 24 points on top of 12 rebounds.

With the impressive home win against the veteran Spurs, the upstart Kings are now 28-25 for the season, half a game behind the 8th-seeded Los Angeles Clippers (29-25) and a full game ahead of their bitter rival Lakers (27-26).

In just 53 games, they have already surpassed their 27-55 record last year, thanks largely  to the emergence of young studs like Bagley.