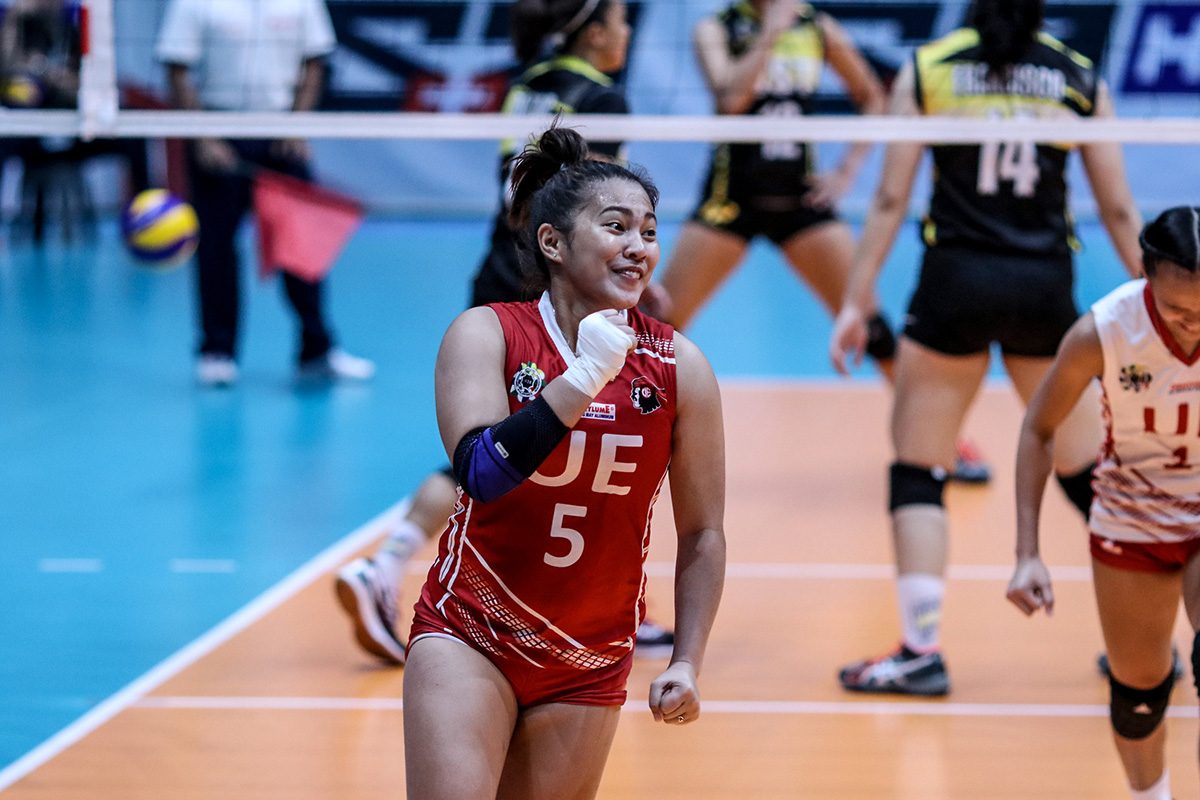 MANILA, Philippines – It has always been their battle cry, but the University of the East (UE) Lady Warriors are now determined to prove that they’re no longer the pushovers of UAAP volleyball.

The Recto-based squad enters the season with a veteran squad that managed to clinch a bronze medal in the 2018 Philippine Superliga Collegiate Grand Slam.

But even with the graduation of topscorer Shaya Adorador, the Lady Warriors can now choose their attacking options from Me-an Mendrez, Judith Abil and Seth Rodriguez.

Former assistant coach Karl Dimaculangan will also debut as head coach of the Recto-based squad, while lone rookie Jasckin Babol tipped to be next in line to Arado.

As the preseason developments looked positive, the Lady Warriors certainly look to surprise the competition. – Rappler.com