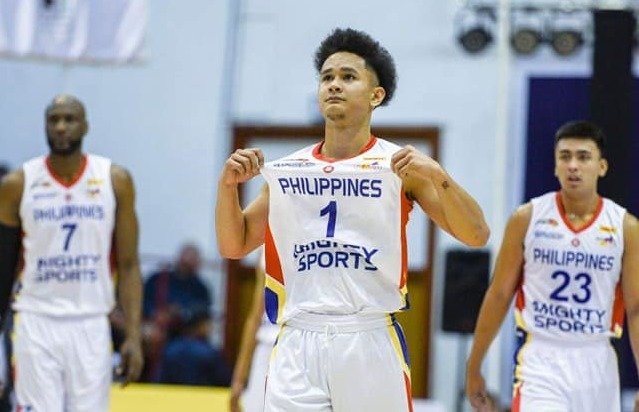 Imports Justin Brownlee and Roosevelt Adams starred as Mighty Sports heads into the knockout quarterfinal match as the top seed with a 4-0 slate in the club tournament in Dubai, United Arab Emirates.

Former Los Angeles Lakers star Lamar Odom, though, was held scoreless in 12 minutes on the floor.

However, Mighty came storming back with a massive, game-sealing 14-0 run, highlighted by a go-ahead Brownlee three, 79-76, with 2:32 remaining.

Fil-Am guard Jason Brickman netted a floater at the 1:41 mark followed by a dagger Adams triple, 84-76, to cap the blistering run with just 32 ticks left.

The Syrians managed a 5-1 spurt in the game’s waning seconds, but time was no longer on their side.

Brownlee gave fans a left knee injury scare after blocking the layup of Syria’s Jordan Adams with 1:30 left, but his agent Sheryl Reyes later assured that the fan favorite Ginebra import is fine.

Adams paced Al Wahda with 22 points and 4 rebounds. Abdulwahab Alhamwi tallied a 13-marker, 12-board double-double while Bilal Abdullah chipped in 16 points off the bench.