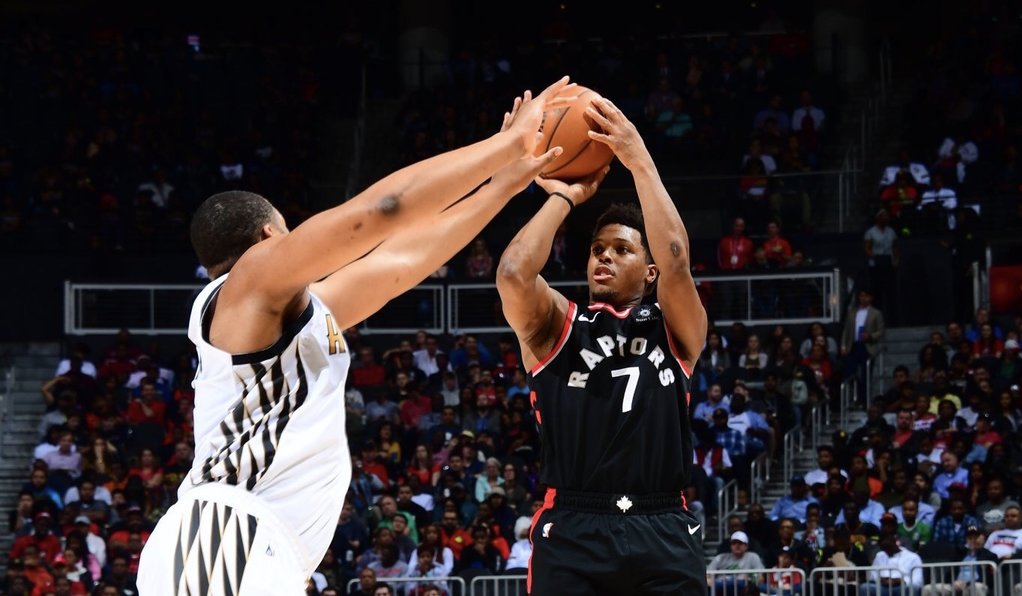 LOS ANGELES, USA – Pascal Siakam piled on 33 points, 14 rebounds and 4 assists to lead Toronto to a comfortable 119-101 win over the Atlanta Hawks in the NBA on Thursday, February 7 (Friday, February 8, Manila time)

With Kawhi Leonard ruled out through injury, Siakam stepped up to lead the offensive scoring for the Raptors, who improved to 40-16 with the win.

Serge Ibaka and Danny Green both had 12 points each while Norman Powell added 11 from the bench.

Trae Young and Taurean Prince had 19 points apiece for the Hawks, who fell to 18-36 with the defeat.

.@pskills43 (33 PTS) and @FredVanVleet (30 PTS) each drop career-highs in the @Raptors victory vs. Atlanta! #WeTheNorth pic.twitter.com/gNb62mL9jj

The Indiana Pacers, meanwhile, remain firmly in pursuit in the Eastern Conference after a 116-92 defeat of the Los Angeles Clippers in Indianapolis.

Bojan Bogdanovic topped the scoring for the Pacers with 29 points after making 12 of 19 field goal attempts.

The Pacers are now third in the East at 36-19, trailing leaders Milwaukee and second-placed Toronto.