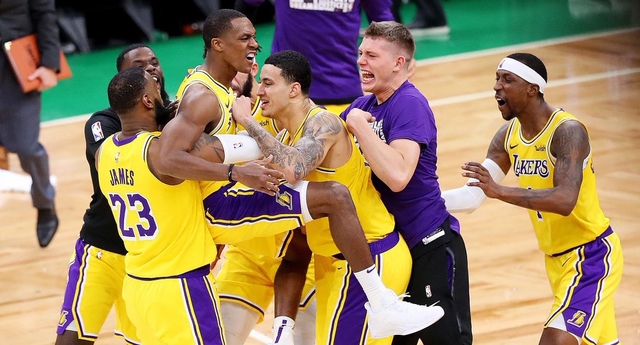 MANILA, Philippines – Here’s the day’s recap and other game highlights in the NBA!

The win marks LeBron James’ first victory since his return from a month-long layoff following a groin injury he sustained on Christmas Day. He recorded his fourth triple-double of the season.