WATCH: Nothing less than a title slot for FEU Lady Tamaraws 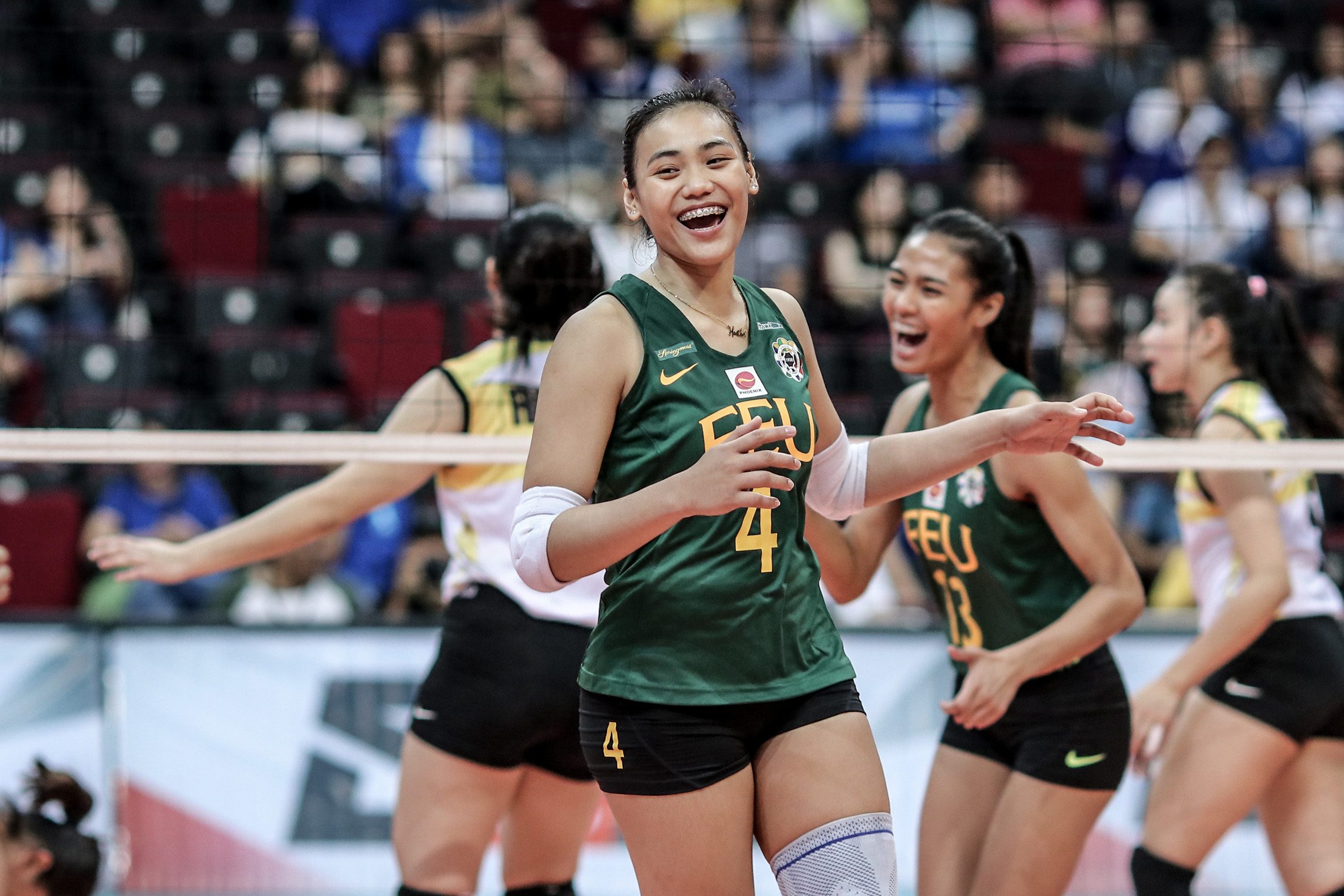 MANILA, Philippines – After Far Eastern University (FEU) came close to clinching a record 30th UAAP women’s volleyball crown last season, the Lady Tamaraws got all the more driven to go for another shot.

The Lady Tamaraws – whose title hopes got dashed by three-peat champion La Salle Lady Spikers in the title round last year –  aim for at least a repeat Finals appearance in Season 81.

Despite the graduation of topscorer Bernadeth Pons, head coach George Pascua remains confident that the Lady Tamaraws will stay as competitive.

Rookie outside hitter Lycha Ebon also can’t wait for her UAAP debut after proving her leadership on and off the court as the team captain in the 2018 Philippine Superliga (PSL) Collegiate Grand Slam.

With a stacked roster, expect a determined FEU Lady Tamaraws to flash a more mature game in their bid to end an 11-year title drought. – Rappler.com