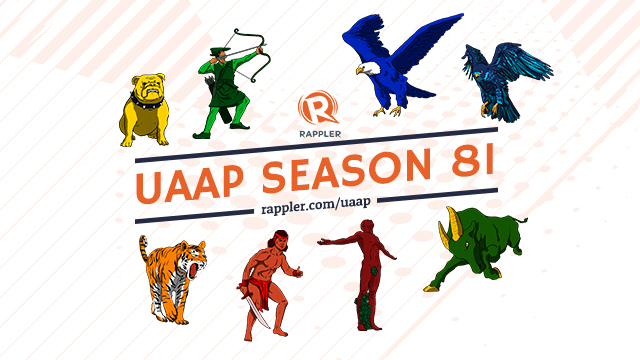 MANILA, Philippines – The La Salle Lady Spikers reigned supreme in the last 3 UAAP seasons, but several formidable teams are out to challenge them for the women’s volleyball crown.

Far Eastern University, the runner-up last season, isn’t settling for less than another title berth as the Lady Tamaraws shoot for the team’s 30th UAAP crown.

Former champion Ateneo Lady Eagles got booted out of the semis by FEU last year, but a new champion mentor in Oliver Almadro looks to steer the blue and white back to another title.

A shorthanded National University Lady Bulldogs side may be entering the season as the youngest team, but the tough homegrown rookies will bank on their UAAP juniors four-peat experience.

The Adamson Lady Falcons are hoping they will be healthy enough this season to finally crash into the Final Four on head coach Airess Padda’s third year with the team.

But there’s also the surprising University of the Philippines Lady Maroons, who have conquered the preseason with two titles and vie to live up to the hype in the main tournament.

The University of Santo Tomas Golden Tigresses feel that it’s their turn to shine as they bid for a title comeback after missing out on the league glory for 9 years.

And there’s also no discounting the University of the East Lady Warriors as they aim to pull off upsets and vie for a better finish in Season 81. 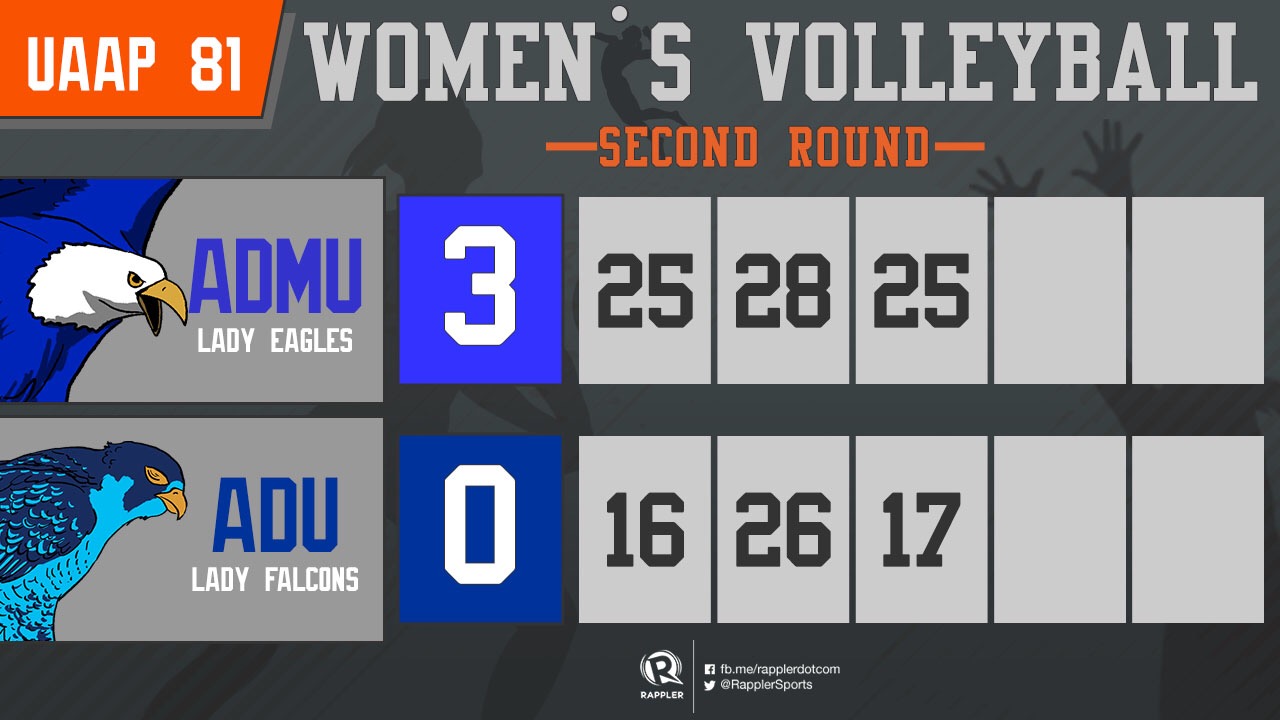 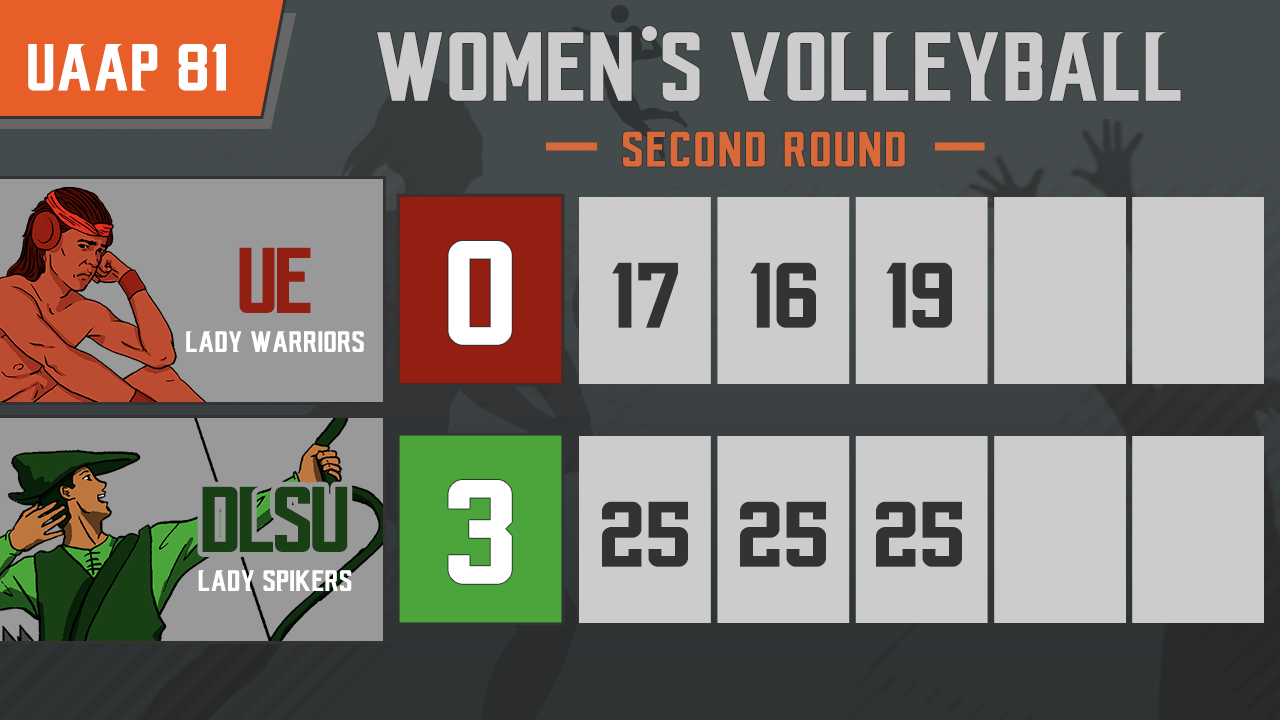 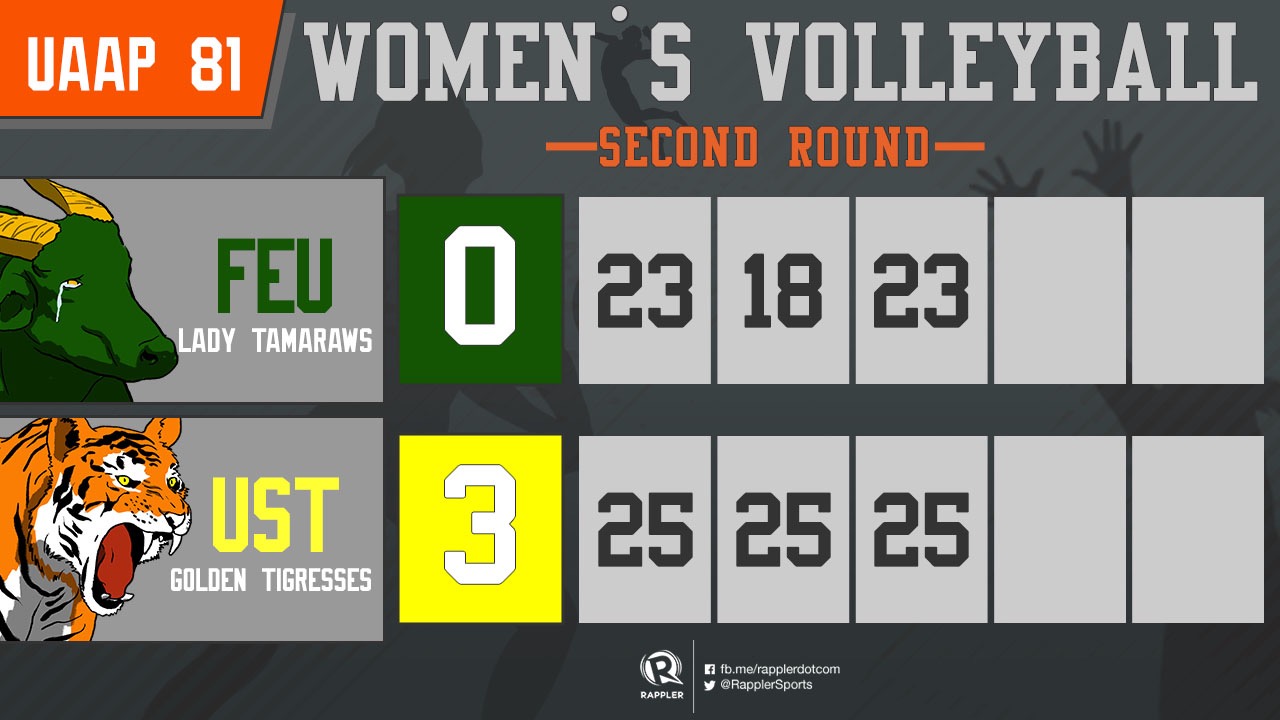 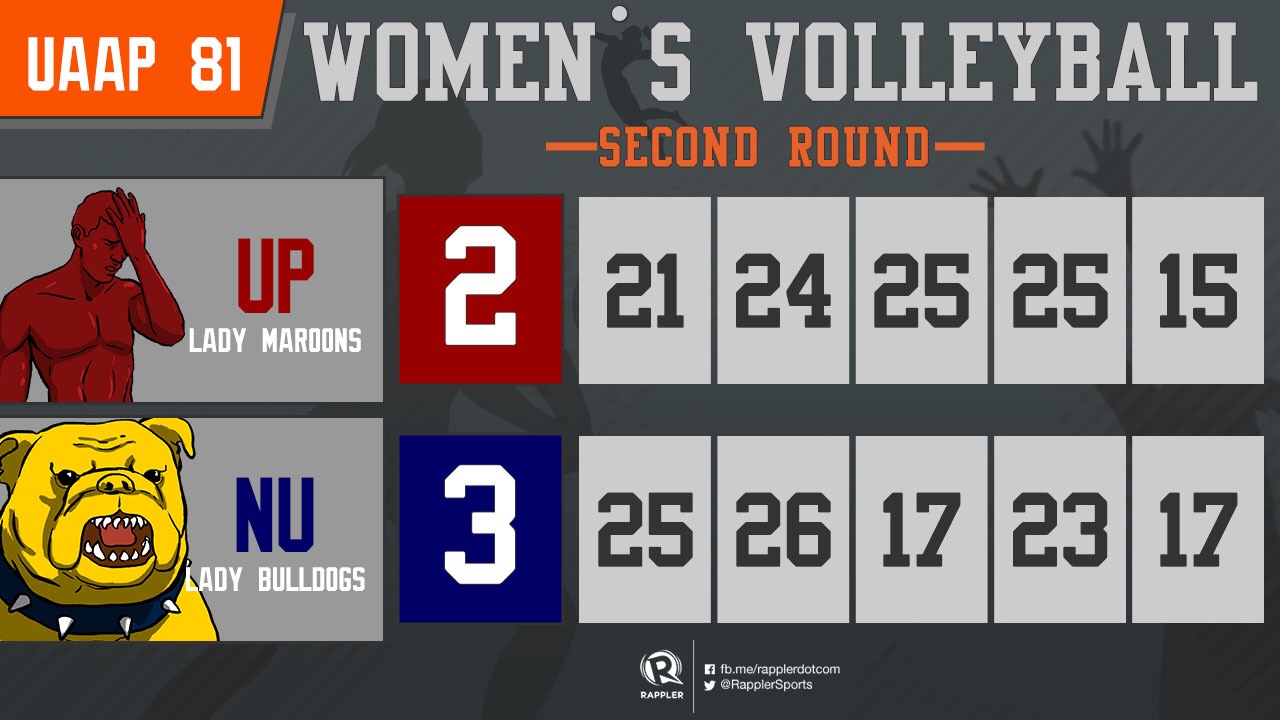 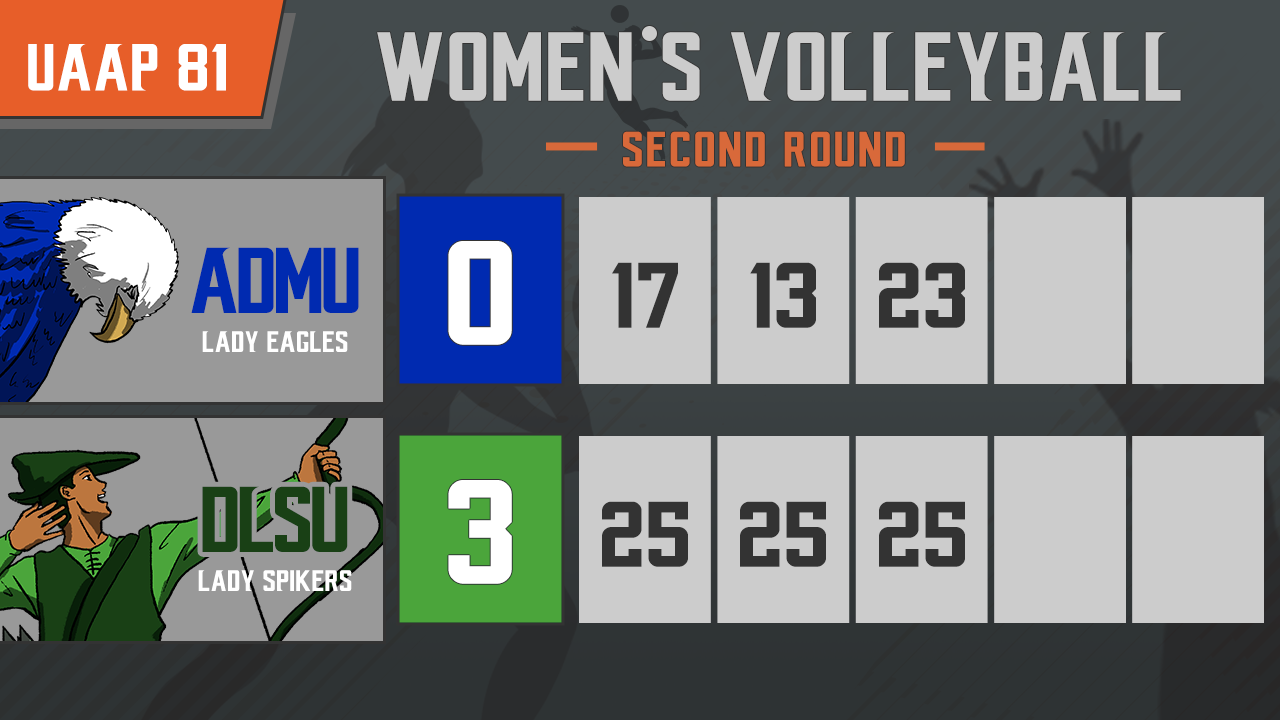 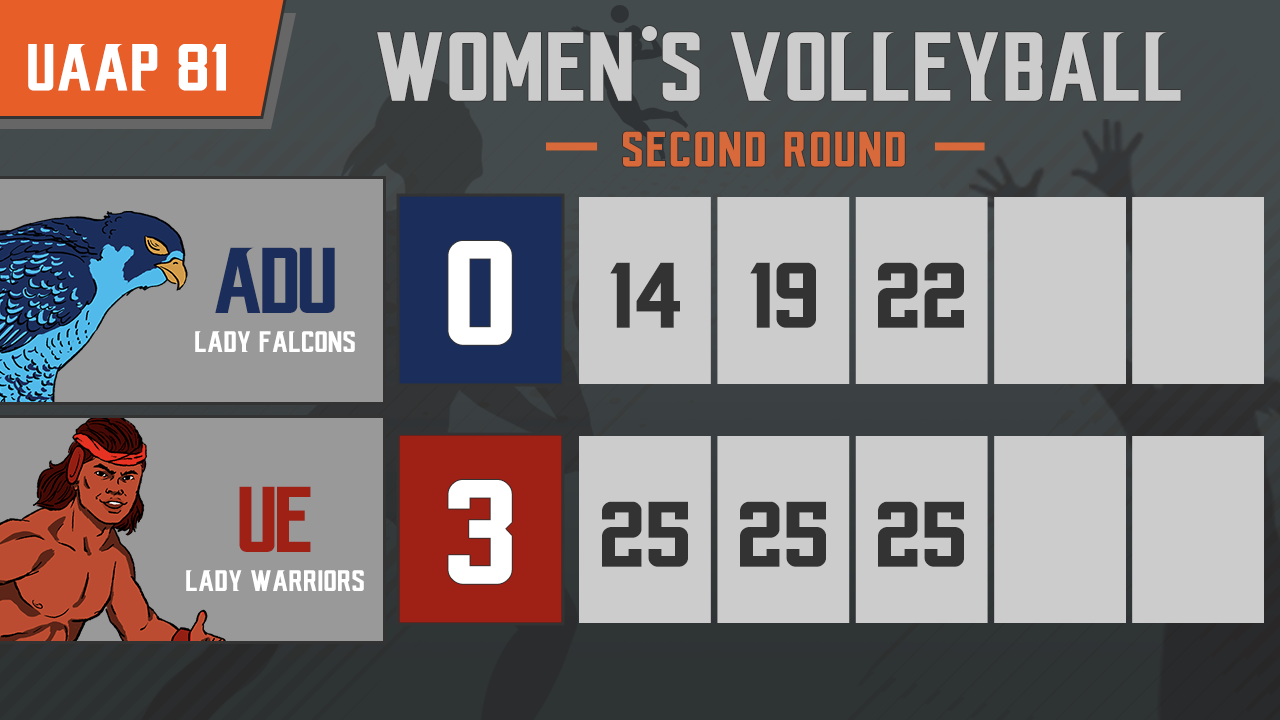 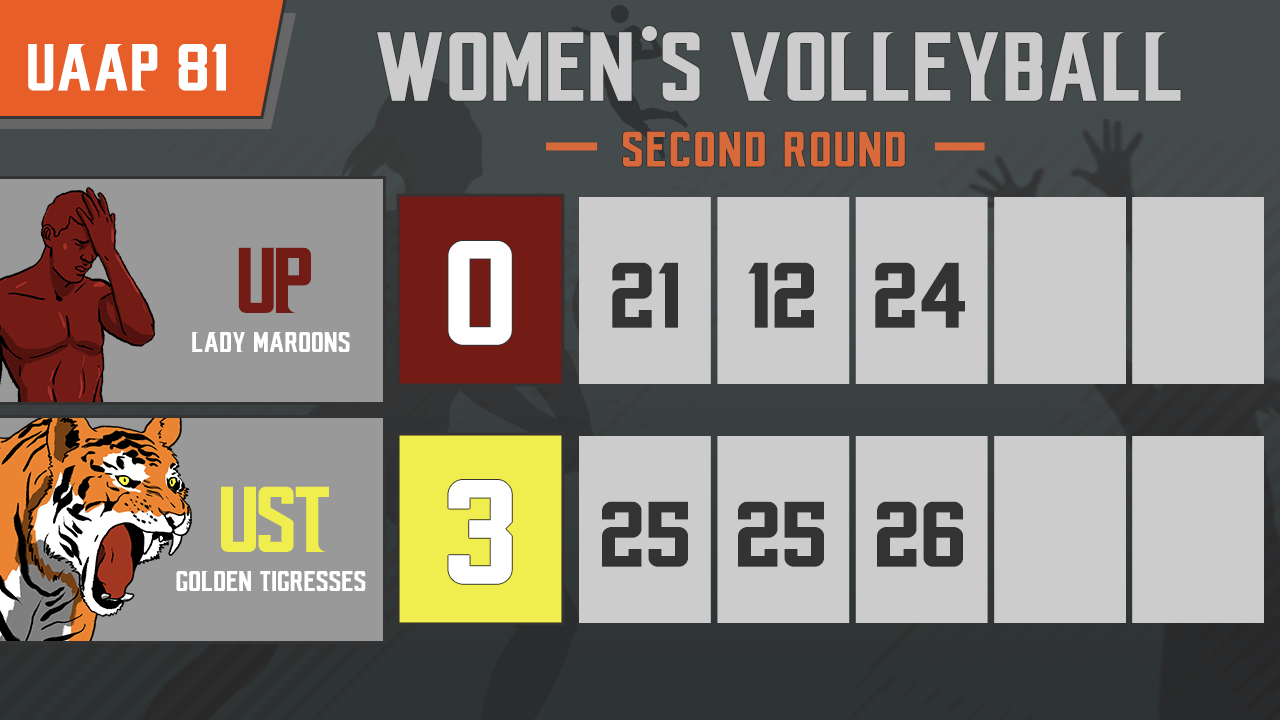 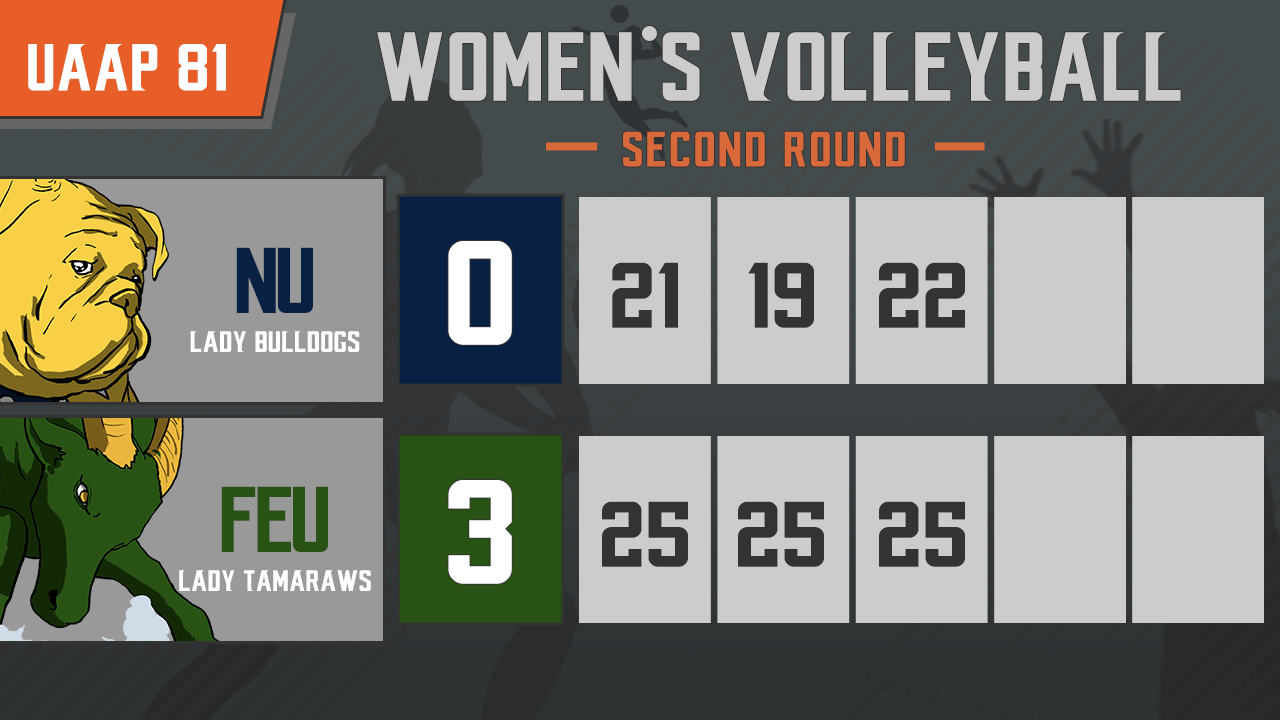 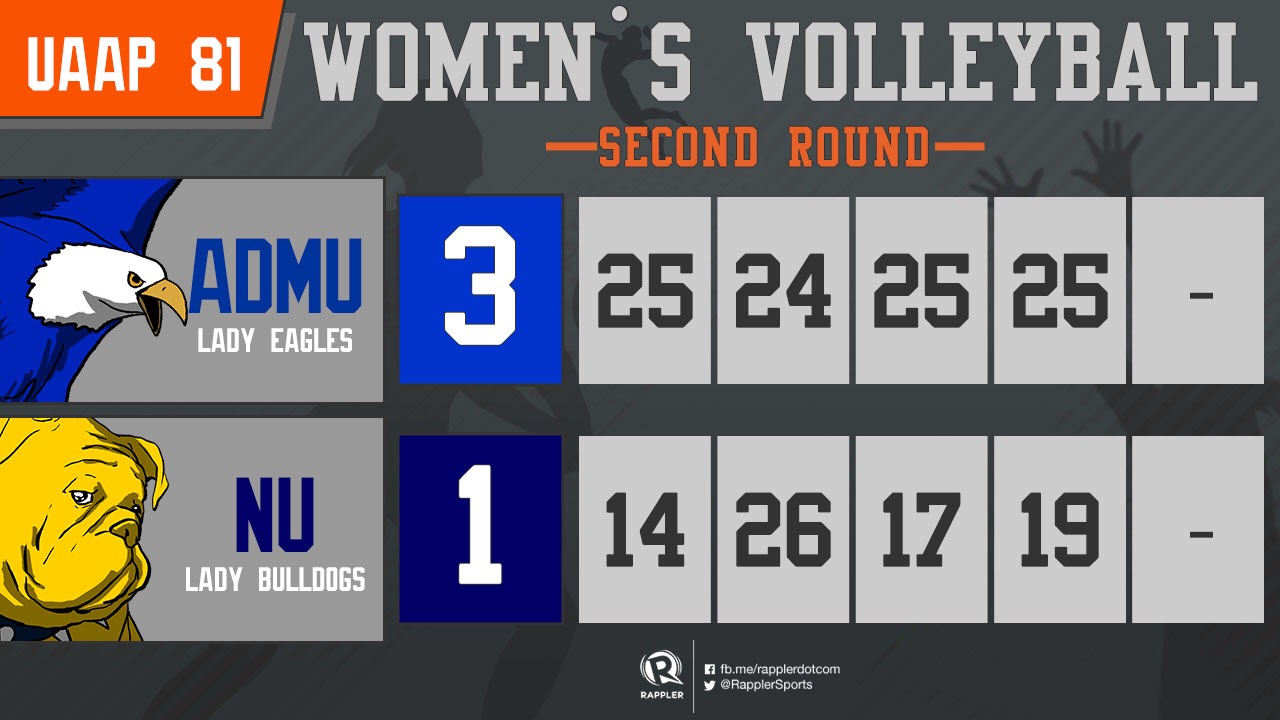 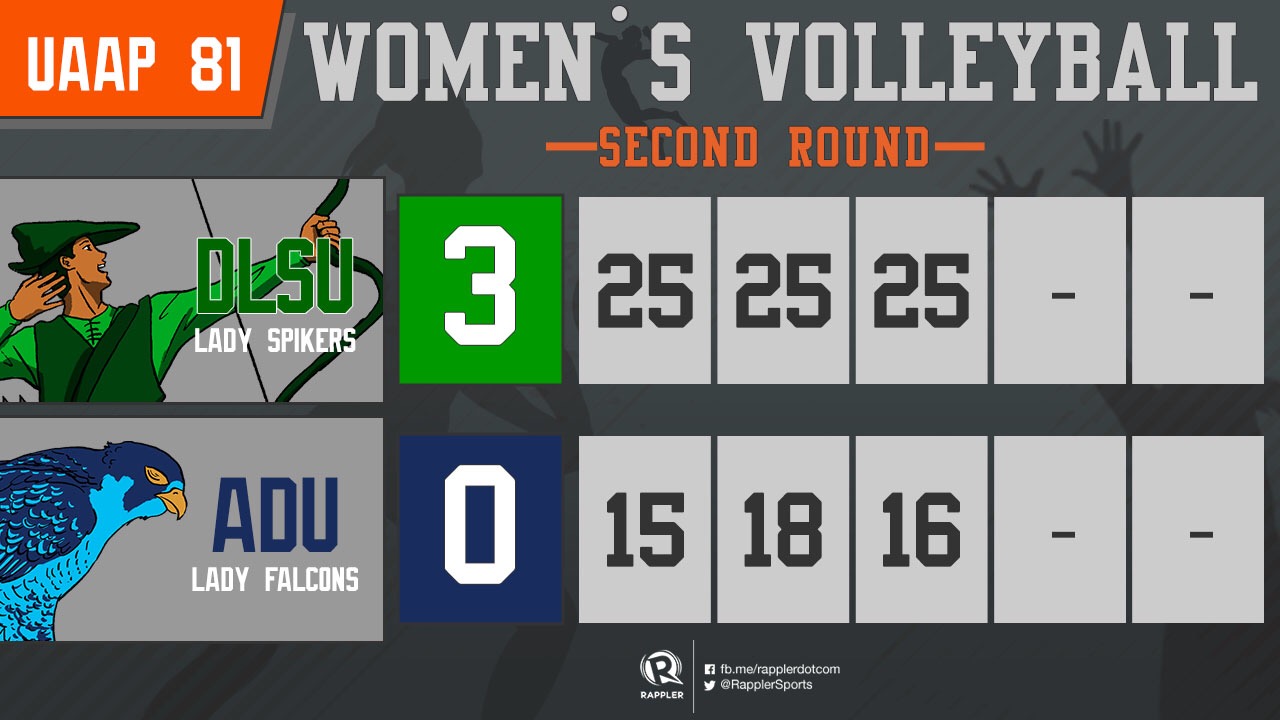 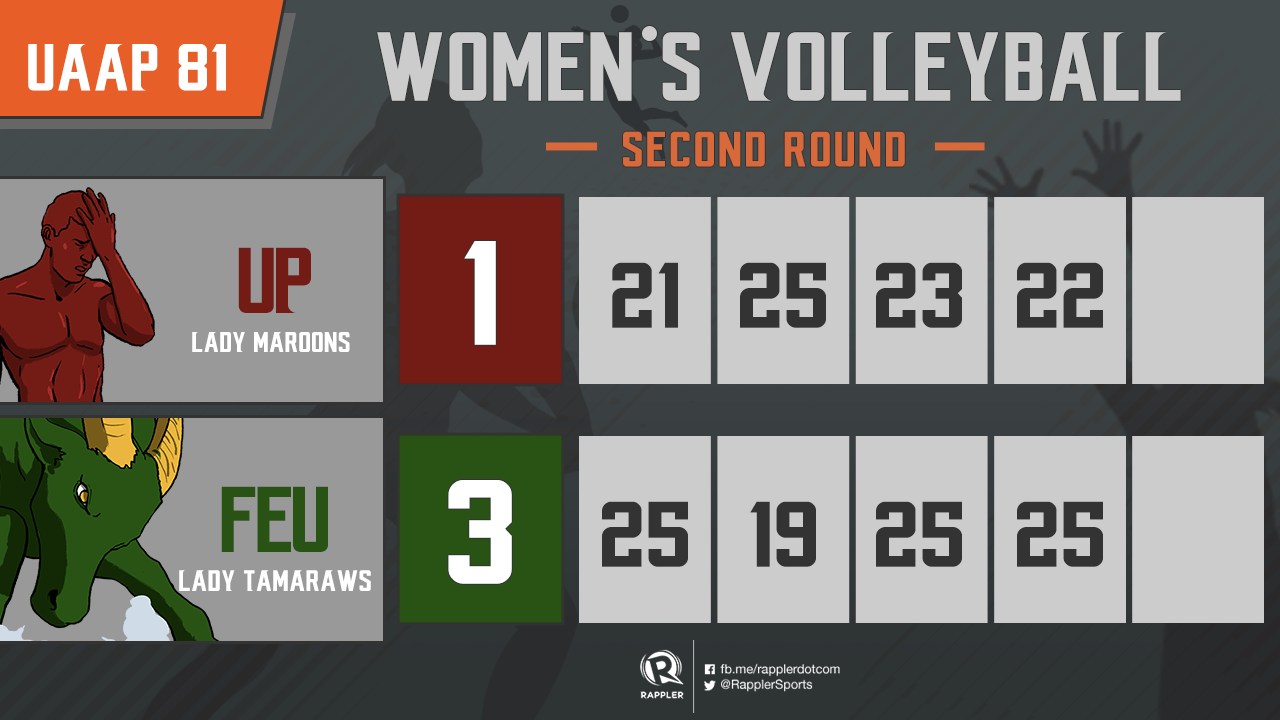 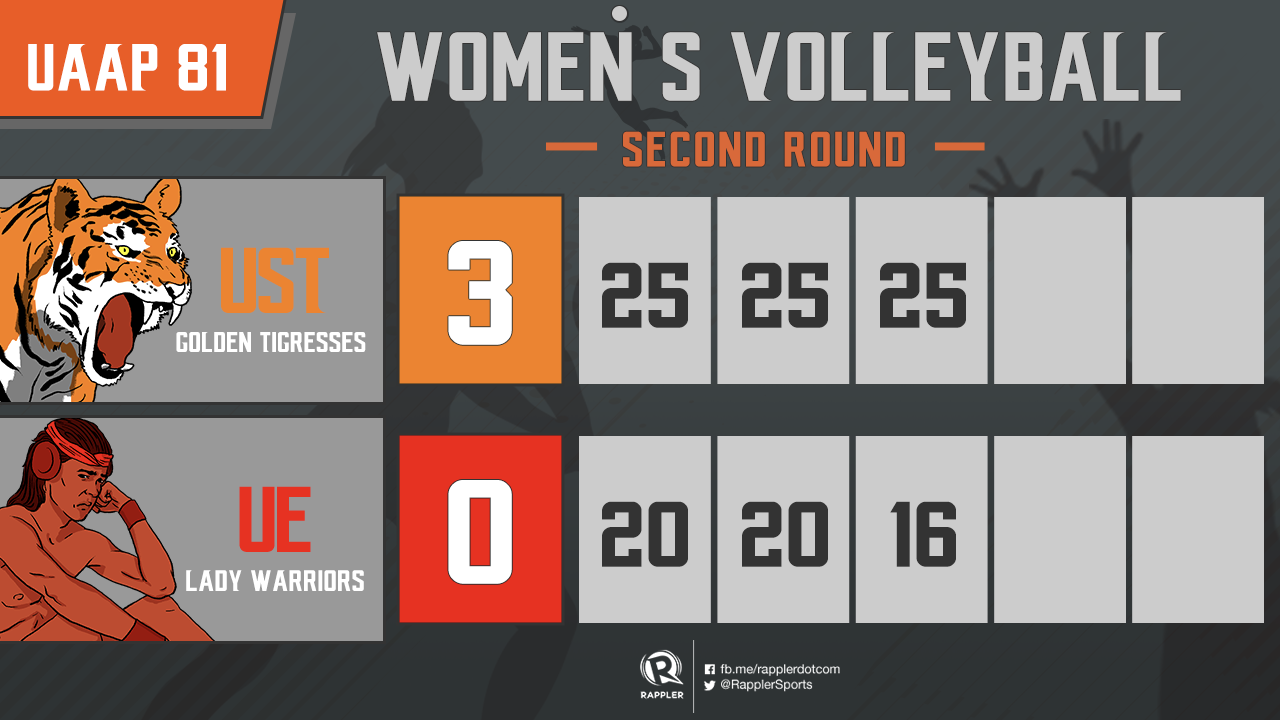 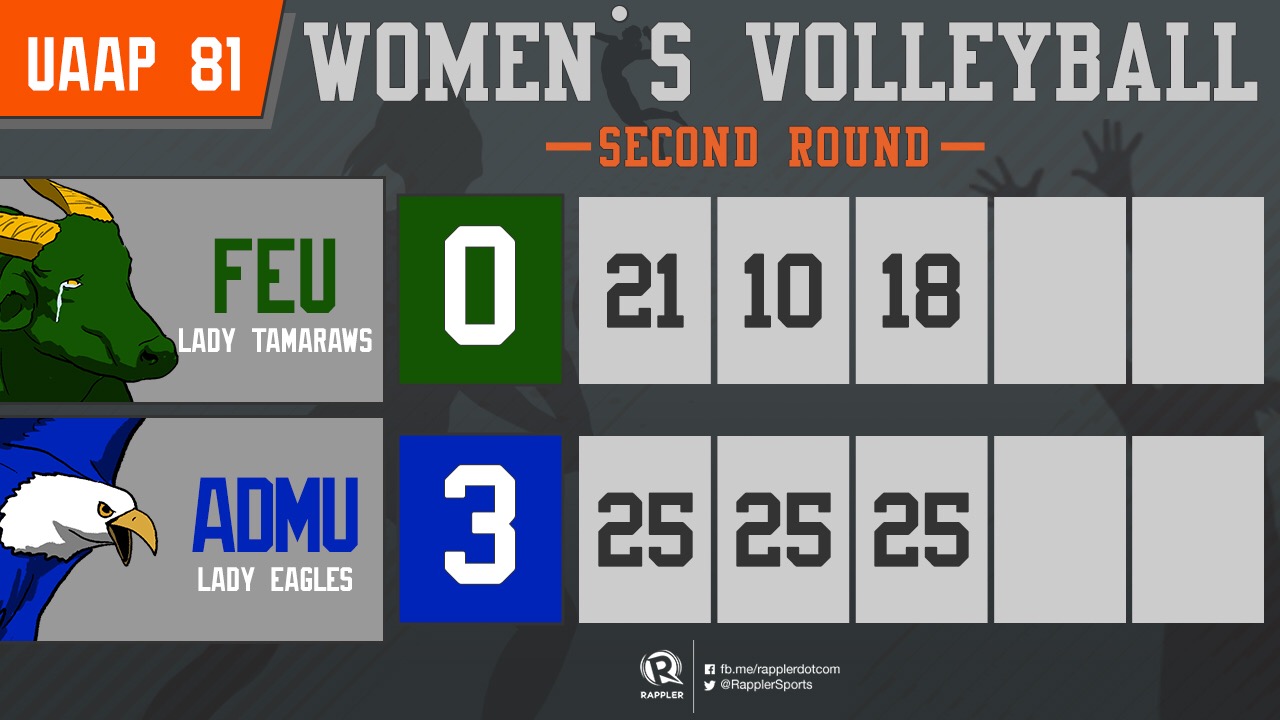 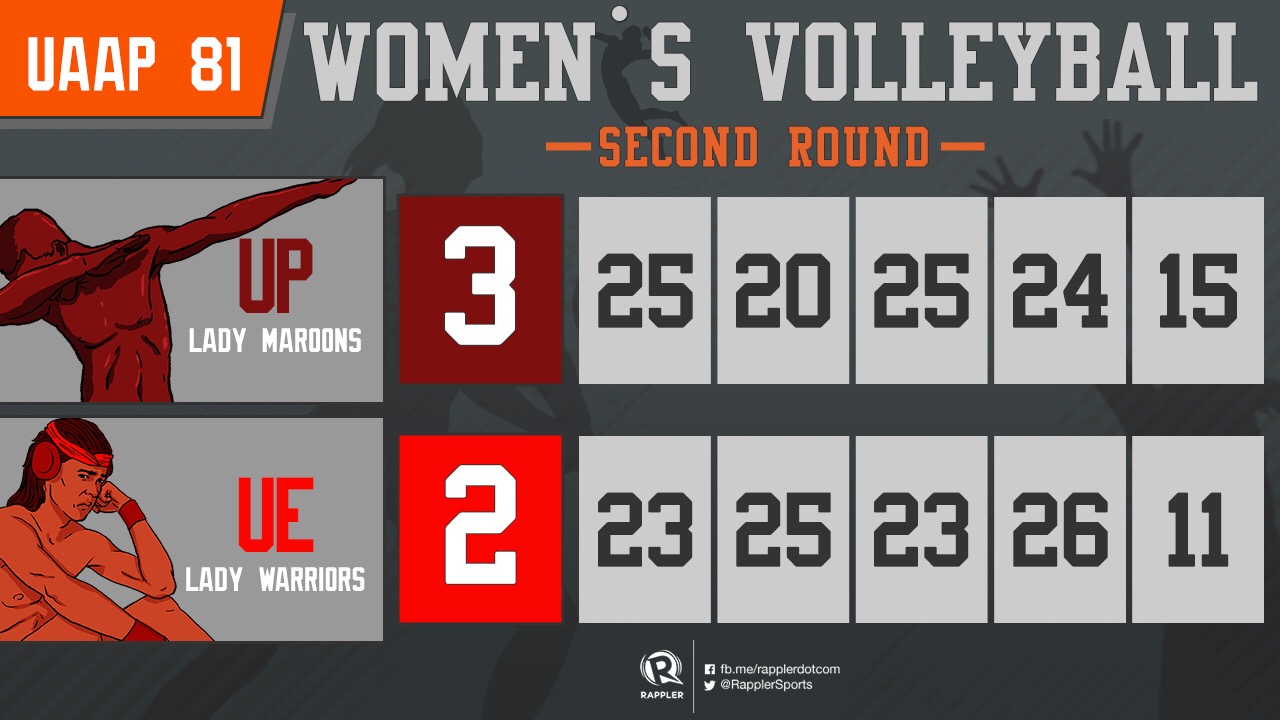 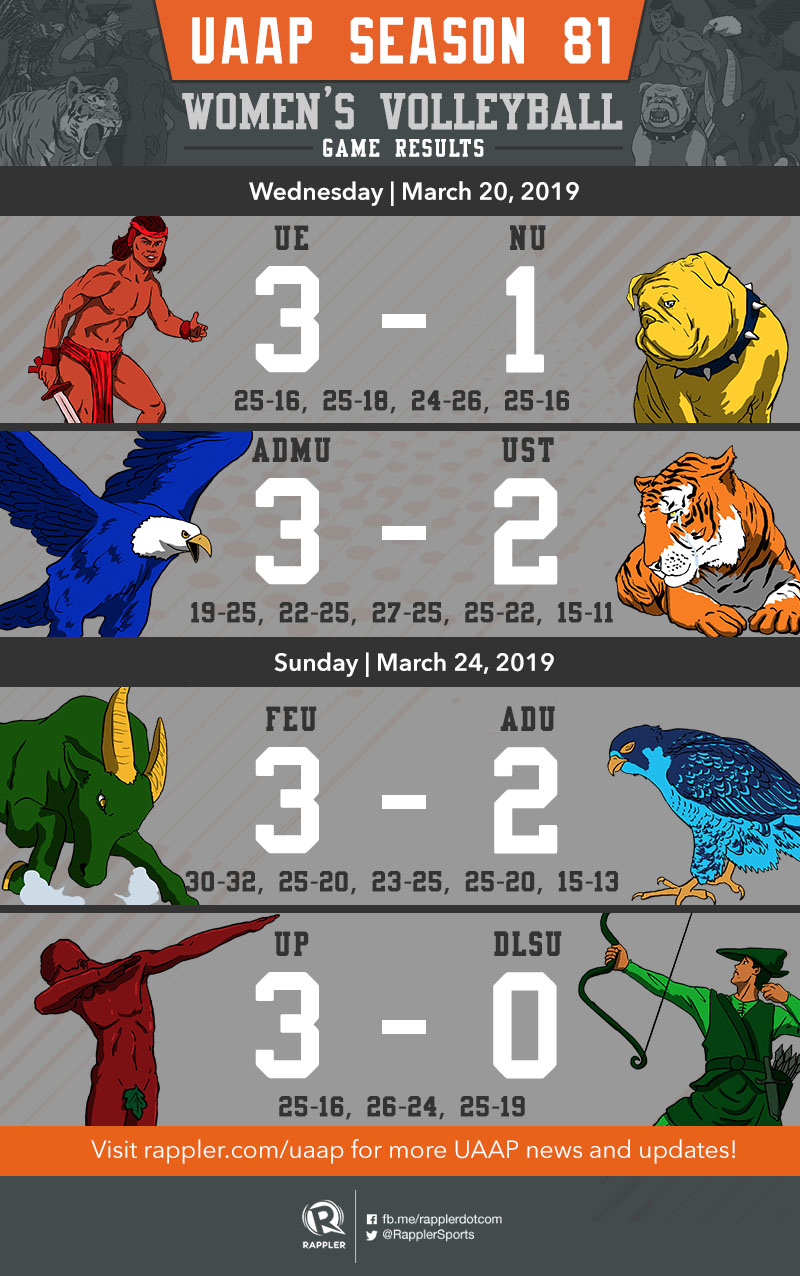 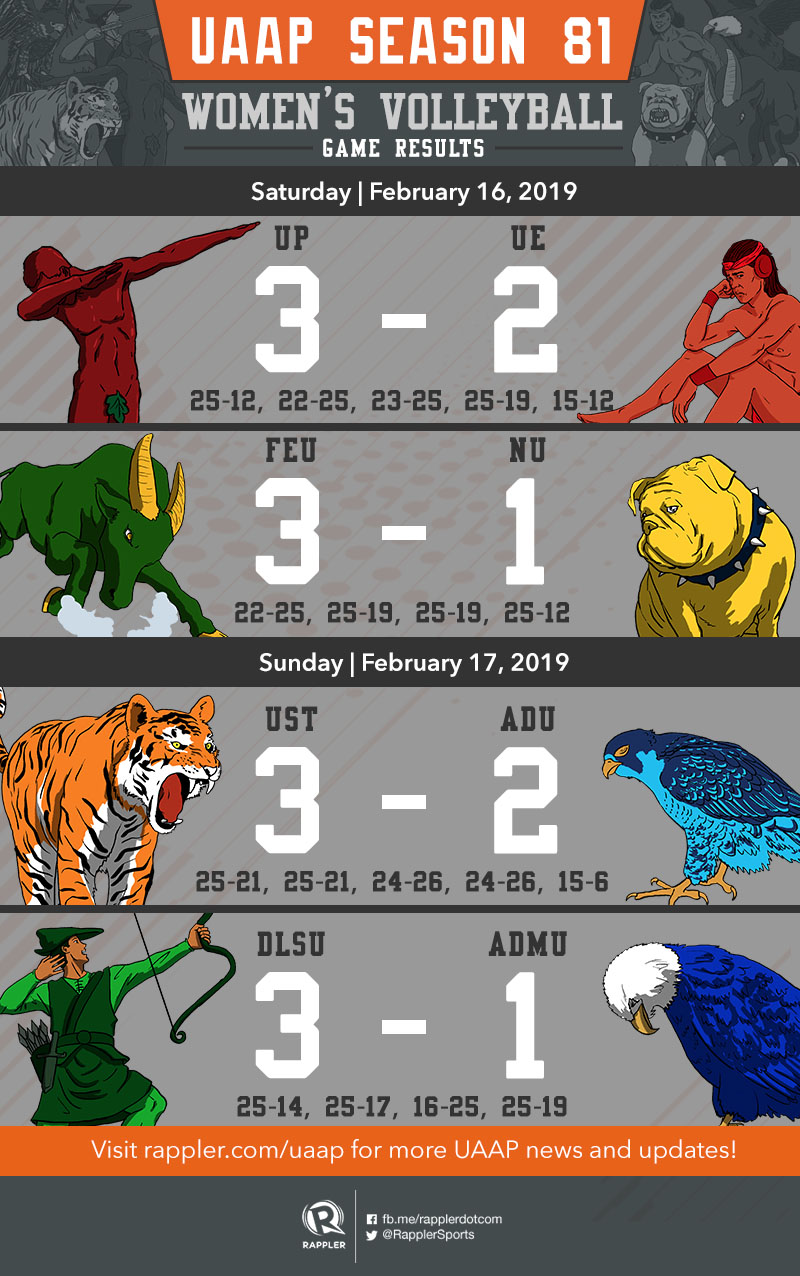