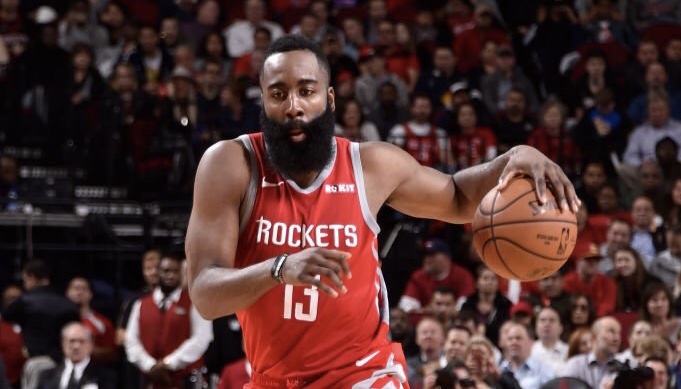 Harden made his comments to reporters after the Los Angeles Lakers defeated the visiting Rockets 111-106 on Thursday at Staples Center.

Referee Scott Foster aroused Harden’s anger, the versatile All-Star saying Foster has a “personal” issue with the Rockets and should not be permitted to officiate any more of their games.

Four offensive fouls were called against Harden, the last sending him out of the game with Houston down by 6 points with 84 seconds remaining, although it was not whistled by Foster.

Harden called Foster “rude” and “arrogant” and added, “You aren’t able to talk to him throughout the course of the game. It’s like, how do you build that relationship with officials? It’s pretty frustrating.”

Harden leads the NBA in scoring with 36.5 points a game. He also averages 7.7 assists and 6.7 rebounds per contest as well as ranking third in the league with 2.15 steals a game.

With 32 consecutive games of 30 points or more, Harden is on the second-longest such streak in NBA history. He scored 30 in the loss to the Lakers. – Rappler.com