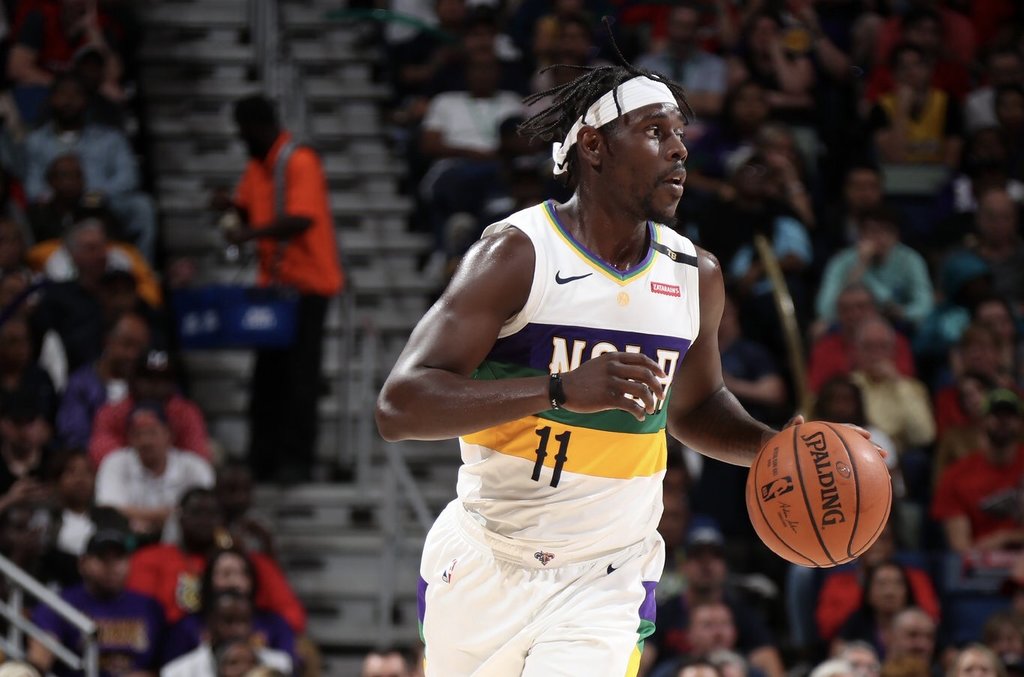 Even minus superstar Anthony Davis, the Pelicans led almost the entire game and kept LeBron James and the Lakers as far as 20 points, 115-95.

Jrue Holiday knocked in 5 three-pointers to finish with 27 points and former Laker Julius Randle had 24 points for the Pelicans, who are running 13th in the West at 27-34.

The Lakers fell 4 games out of the final playoff spot with a 29-30 record.

Davis, who had requested for a trade late January, sat out due to a shoulder injury.

James drew boos from some New Orleans fans who think the Lakers superstar played a role in Davis’ trade request.

The Lakers did try to acquire Davis before the February 7 trade deadline, but talks with the Pelicans fell through.

Reserve forward Cheick Diallo also delivered for the Pelicans as he shot a perfect 8-of-8 from the field to finish with 18 points on top of 10 rebounds and a couple of blocks.

Brandon Ingram paced the Lakers with 29 points and James had a double-double of 27 points and 12 assists aside from hauling down 7 rebounds. – Rappler.com