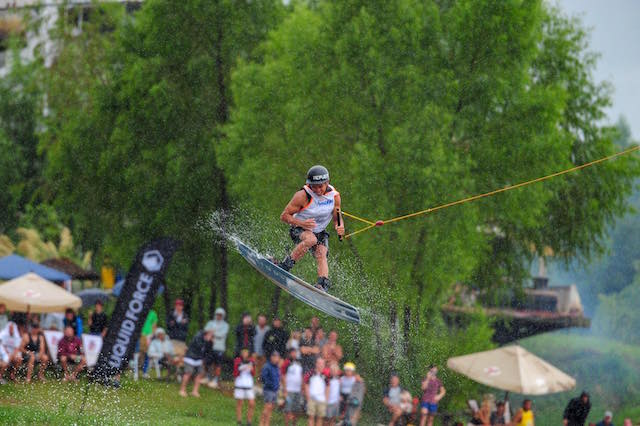 The 17-year-old Trinidad tallied a first run score (FRS) of 75.33 in the final behind three-time world champion Lior Sofer of Israel, who nabbed the gold with a score of 78.0.

Great Britain’s Liam Peacock settled for the bronze as he scored 73.33.

Trinidad advanced to the final after topping the heats all the way to the semifinal. He also joined the juniors division and made it to the final run, but fell to 5th place.

Wakeboarding is among the 56 approved sports in the 2019 Southeast Asian Games that’s vying to make the final cut as at least 4 of the 11 countries in the region have to commit to sending participants for the event. – Rappler.com