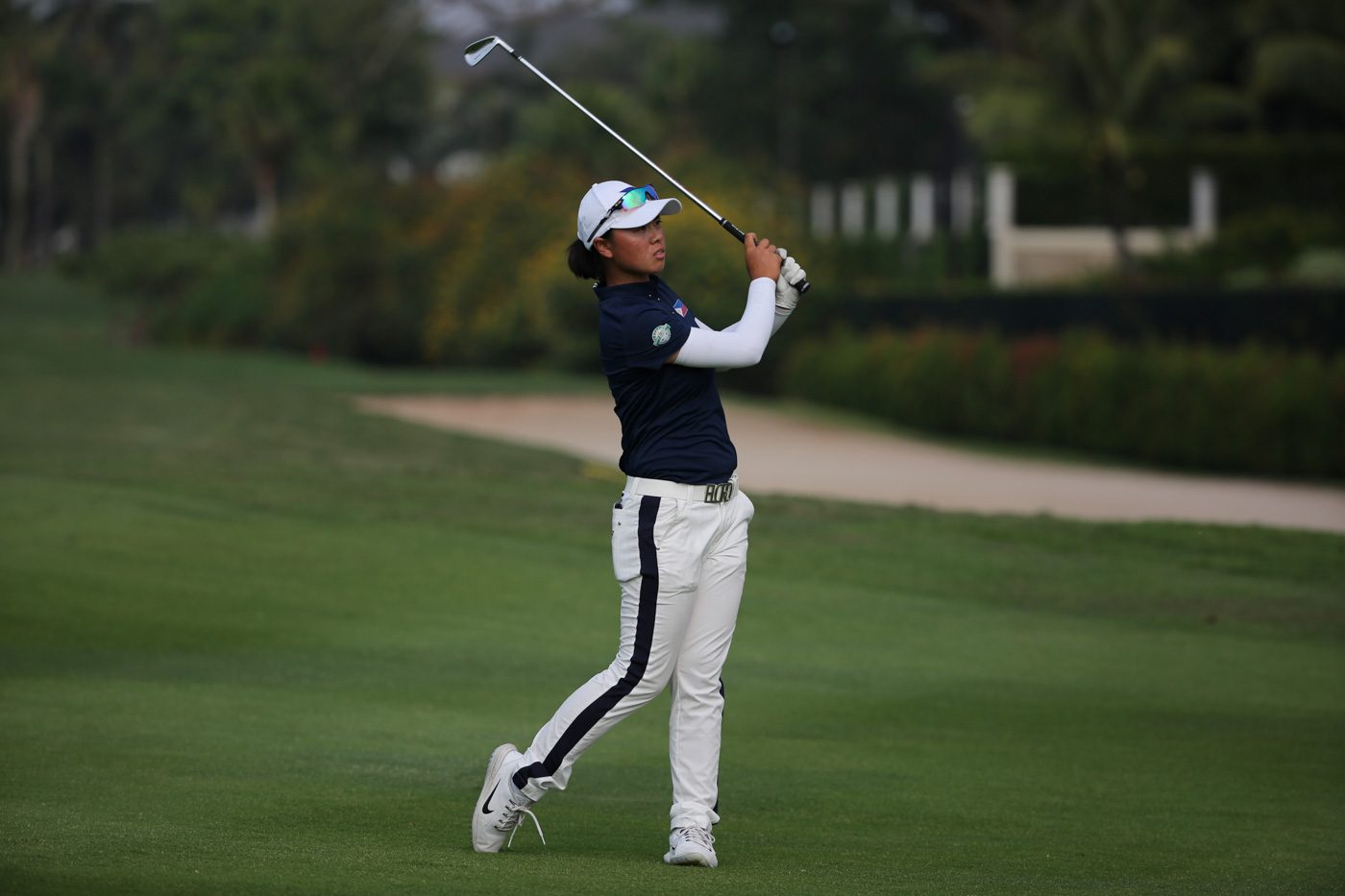 Although the 17-year-old still plays in the amateur level, the National Golf Association of the Philippines (NGAP) believes that there’s a chance for Saso to qualify for the quadriennial event.

“Golf in the Olympics is geared towards more for professional golfers, so the Olympic qualifiers are actually professional events, but we’re actually trying to send Yuka to those so she can get qualified and ranked,” NGAP secretary-general Bones Floro told Rappler.

From a world ranking of No. 48 in women’s amateur golf, Saso climbed to her current rank of world No. 27 after pulling off a golden double in the 2018 Asian Games and striking gold in the Philippine Ladies Open last February 19-21, 2019

The teen phenom, though, isn’t too worried about her Olympic bid as she’s more focused on improving her rank and preparing for upcoming tournaments, including her debut in the 2019 Southeast Asian Games which the Philippines will host.

(I’m trying to qualify for the Olympics but I’m not too sure about it, so maybe I’ll try qualifying next year or the next two years, so I’m not thinking too much about it yet.)

The NGAP – that was awarded 2018 NSA of the Year by the Philippine Sportswriters Association – confirmed that the SEA Games golf events will be held at the Luisita Golf & Country Club in San Miguel, Tarlac.

However, the NGAP will still hold qualifying tournaments for the men’s SEA Games team.

“[There] will be a series of qualifying events throughout the middle of the year so we’ve started already in January all the way to sometime June or July, we’ll finalize [the lineups by then],” said Floro.

The SEA Games will be held from November 30 to December 11. – Rappler.com