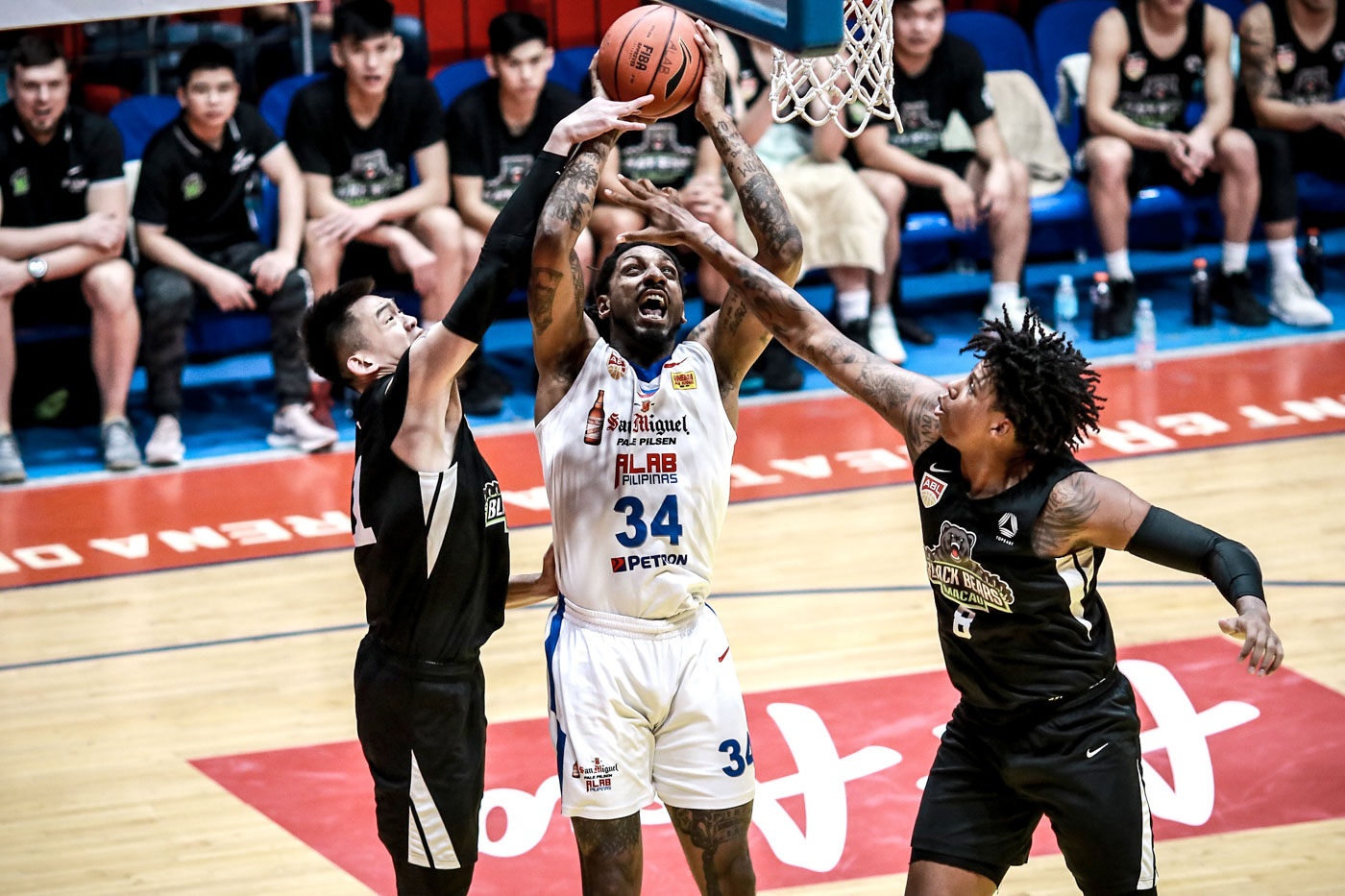 Macau’s dominant rout boosted its playoff hopes, climbing to an 11-8 record while the defending champs fell to a 16-4 slate, snapping a three-game winning streak.

Lead guard Anthony Tucker likewise churned out an impressive 25-point, 15-assist double-double with 5 rebounds while big man Ryan Watkins had a double-double of 20 markers and 15 boards.

The Black Bears mauled Alab right from the get-go, outscoring them 38-11 in the 1st quarter. They then kept the pressure up since then, peaking with a 31-point gap, 76-45, after a Watkins fadeaway midway through the 3rd frame.

Alab only got as near as 12 points, 99-111, after a pair of Ray Parks charities deep within 4th quarter garbage time.

Despite the bad loss, reigning Defensive Player of the Year Renaldo Balkman played to his usual standards, tallying 33 points and 11 rebounds on a 13-of-20 (65%) shooting.