Reality check: ‘No guarantee’ Gilas can get Clarkson back on board 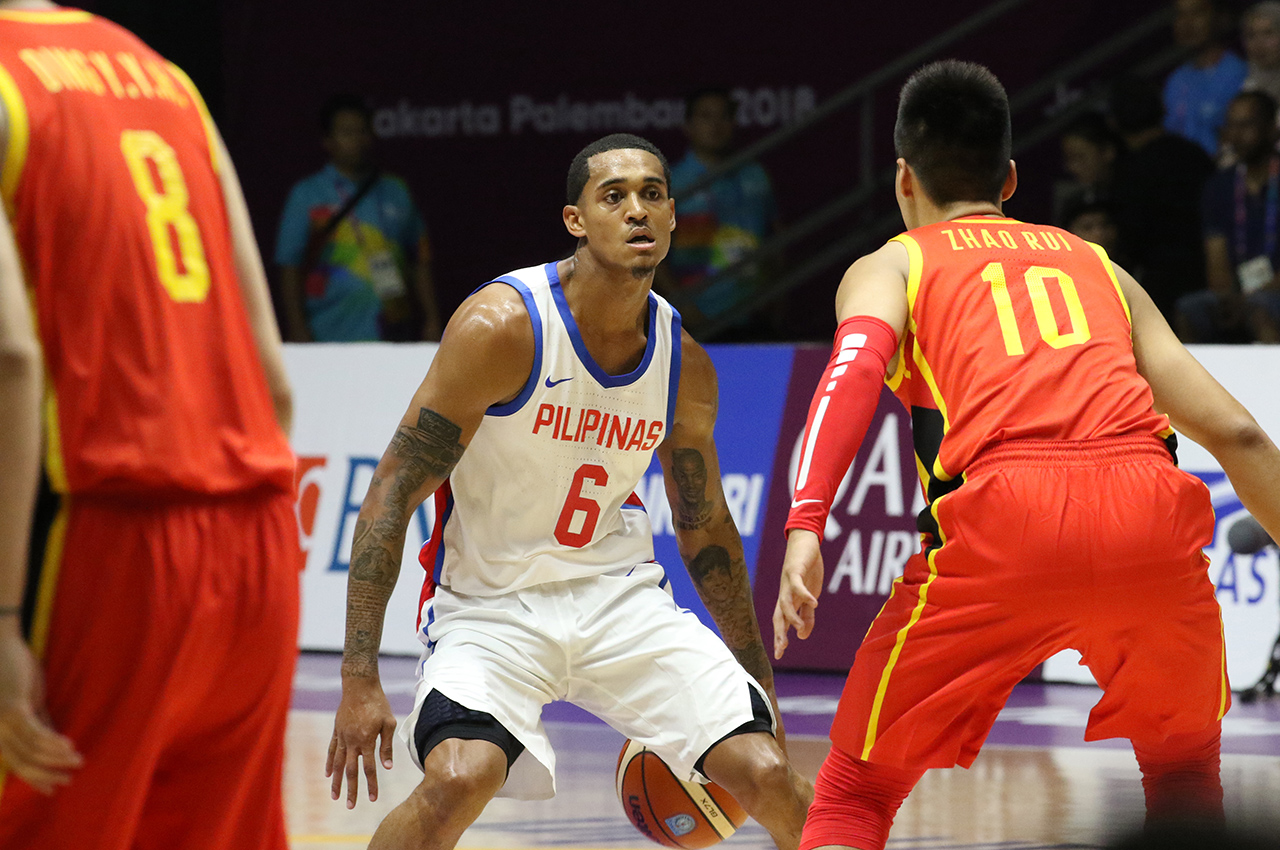 MANILA, Philippines – Not long has passed since Gilas Pilipinas clinched a spot in the 2019 FIBA World Cup after a last-gasp winning campaign in the final window of the qualifiers.

And in a special press conference held at the Meralco compound on Thursday, February 28, the country’s top hoops governing body hasn’t changed its tune regarding the 6-foot-5 NBA sensation.

“It’s really anybody’s personal wish that Jordan be part of this team,” said SBP chairman emeritus Manny V. Pangilinan. “But with respect to the FIBA culture, we’ll certainly do our best to persuade them. We’re committed to doing our best to get Jordan Clarkson in this team. But no assurances nor guarantees that it will happen.”

Even with the multitude of hurdles regarding Clarkson’s eligibility and availability for Gilas, head coach Yeng Guiao has remained positive in addressing the situation.

“I don’t think there’s any one single Filipino who doesn’t want Jordan Clarkson in the team,” he said. “All of us want him in the team, but it’s really up to our bosses with what we can do about it. I can’t do anything about it, but I do want him on the team.”

Turning serious, he continued: “For one, we would like to able to participate in the Jones Cup. It’s the logical thing for us now. I don’t know if that’s going to fit in the schedule but that’s just top of mind. Then we form the team as early as we can. Actually Andray Blatche, I think the most logical thing here is to keep him in the team and probably get him in early before the World Cup itself.”

Although there’s a chance that FIBA grants Clarkson playing clearance as a local, Guiao stated that he’s already contented with the guys currently under his wing.

Still, he’s “keeping an open mind” if ever the stars align one more time. – Rappler.com