Feb 28, 2019 10:35 PM PHT
Rappler.com
Facebook Twitter Copy URL
Copied
Dwyane Wade drains a buzzer-beater to lift the Heat over the Warriors as his pal LeBron James also delivers in the Lakers' escape over the Pelicans 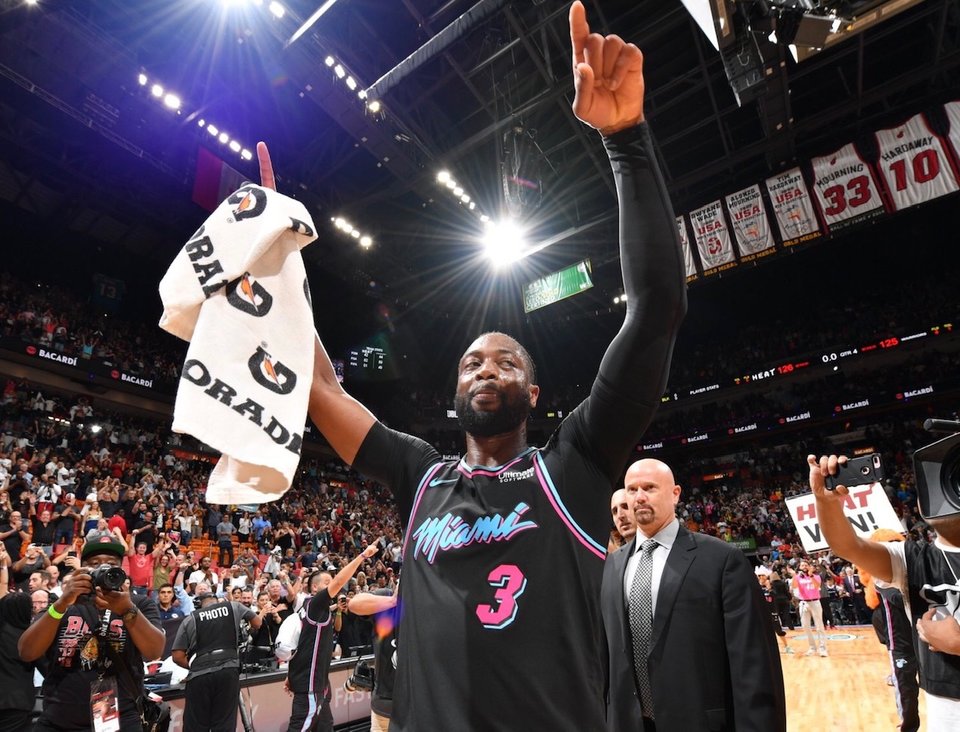 Wade, who announced before the season that he would retire after this campaign, added another sublime moment to his career highlight reel as the Heat snapped a six-game home losing streak by salvaging a victory that appeared to have gotten away.

On the same night, Wade’s best pal LeBron James also dropped  33 points as the Los Angeles Lakers held on for a 125-119 victory over the New Orleans Pelicans.