Mar 1, 2019 10:51 AM PHT
Rappler.com
Facebook Twitter Copy URL
Copied
Aaron Gordon and the Magic pull off a stunner against a Warriors side playing minus Kevin Durant 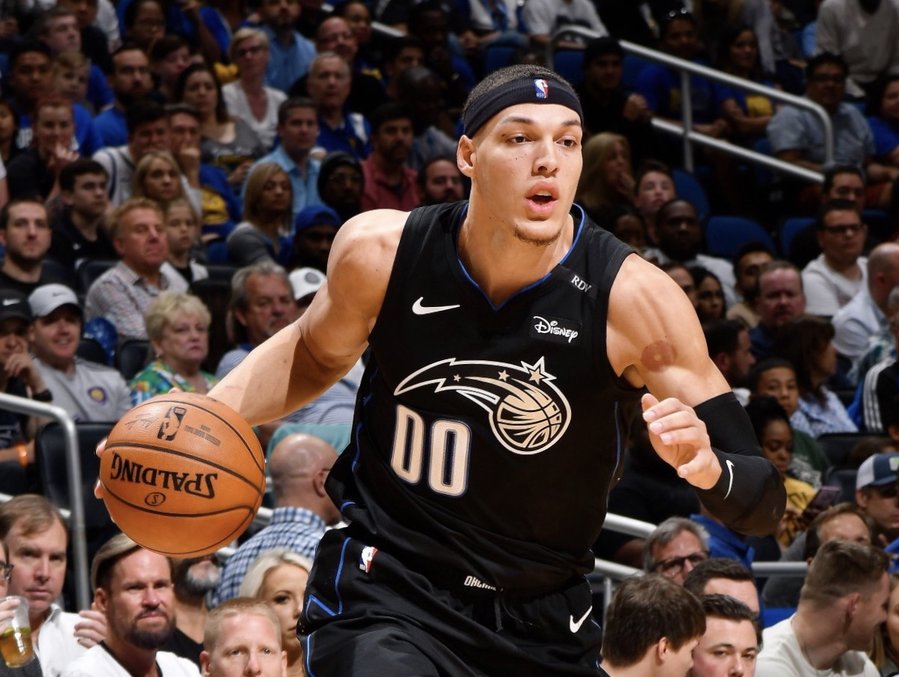 MANILA, Philippines – Just a day after a buzzer-beating loss to Dwyane Wade and the Miami Heat, the Golden State Warriors absorbed another heartbreaker.

The defending champions blew a double-digit lead in the final quarter as the Orlando Magic pulled off a stunning 103-96 victory in the NBA on Thursday, February 28 (Friday, March 1, Manila time) at Amway Center in Orlando, Florida.

But the Magic closed out the game with a blistering 14-2 rally, with Aaron Gordon scoring half of the decisive run on the way to a huge upset win that snapped Orlando’s 11-game losing streak.

Gordon finished with a double-double of 22 points and 15 rebounds as the Magic erased a 70-81 deficit at the start of the 4th quarter.

Terrence Ross added 16 points and Nikola Vucevic also had an all-around game of 12 points, 13 rebounds, 6 assists and 3 blocks for the Magic, who improved to 29-34.

After back-to-back losses, the Warriors are now precariously holding on to the top spot in the West with a 43-19 slate.

Curry paced the Warriors with 33 points, 8 rebounds and 6 assists, while Cousins had 21 points and 11 boards. Thompson also added 21 markers.

Curry sank only one basket in the 4th quarter.