Harden explodes for 58 points as Rockets cool down Heat 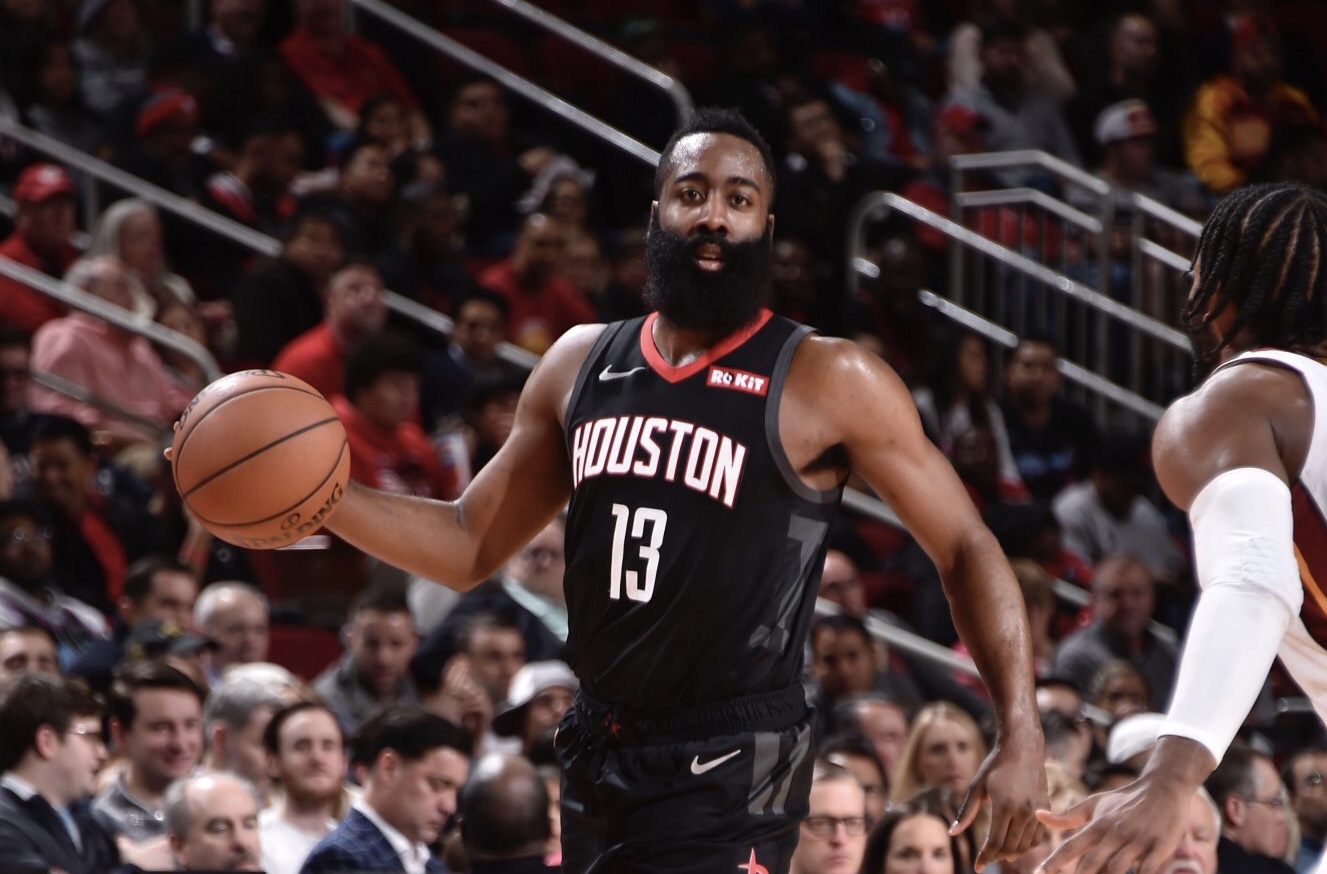 With Harden in a three-point shooting slump over the last few games, the Rockets have been depending on their reserves to get the job done.

But Harden reasserted himself Thursday in front of a home crowd of 18,100 at the Toyota Center, finishing with 58 points, 10 assists and 7 rebounds on a night when the Rockets had to tinker with their roster because of injuries.

Although shorthanded, the Rockets cooled down a Heat side coming from a rousing upset of the defending champion Golden State Warriors where Dwyane Wade knocked in a buzzer-beater.

Harden got some help down the stretch from Austin Rivers (17 points) and Chris Paul, whose jumper with 46 seconds left followed an errant Harden three-pointer and extended the lead to 3 points.

Coming into the game Harden was just 3-for-31 from beyond the arc in his previous 3 games.

Harden has three 50-point, 10-assist games this season. He had his streak of consecutive 30-point games snapped at 32 on Monday against the Atlanta Hawks.

Last month Harden made a career-high and franchise-record 61 points in a 114-110 win over the lowly New York Knicks.

The Heat shot 51.9% overall but went cold at the wrong time, posting only 20 points on 6-for-17 shooting in the final period.