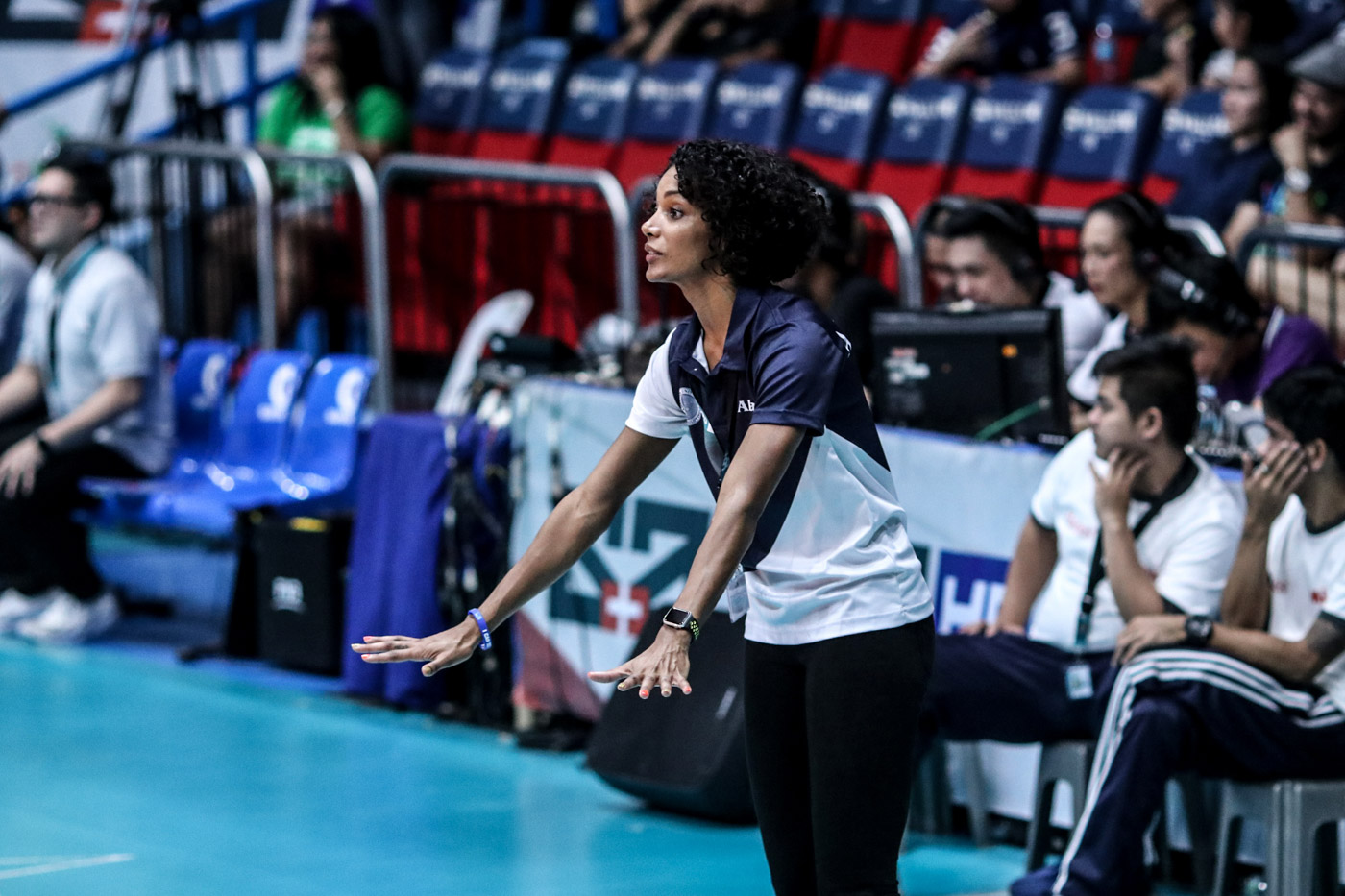 MANILA, Philippines – Coach Air Padda will no longer call the shots for the Adamson Lady Falcons after a 0-3 start in the UAAP Season 81 women’s volleyball tournament.

Adamson has  “parted ways” with the American coach on Friday, March 1, according to a statement released by team sponsor Akari Sports.

Padda, though, will still be part of the coaching staff, a statement released by Adamson later said. But it didn’t specify in what capacity.

Adamson expressed its gratitude to Padda for “mentoring the team through two UAAP seasons.”

In 2017, Padda was tasked to rebuild the Lady Falcons squad but the team finished at the bottom with a lone win against University of the East.

The following season, she steered the Lady Falcons to a fifth-place finish and produced national team members like Mylene Paat and Jema Galanza. – Rappler.com