Ateneo, UP pull out all stops in UAAP 3×3 basketball 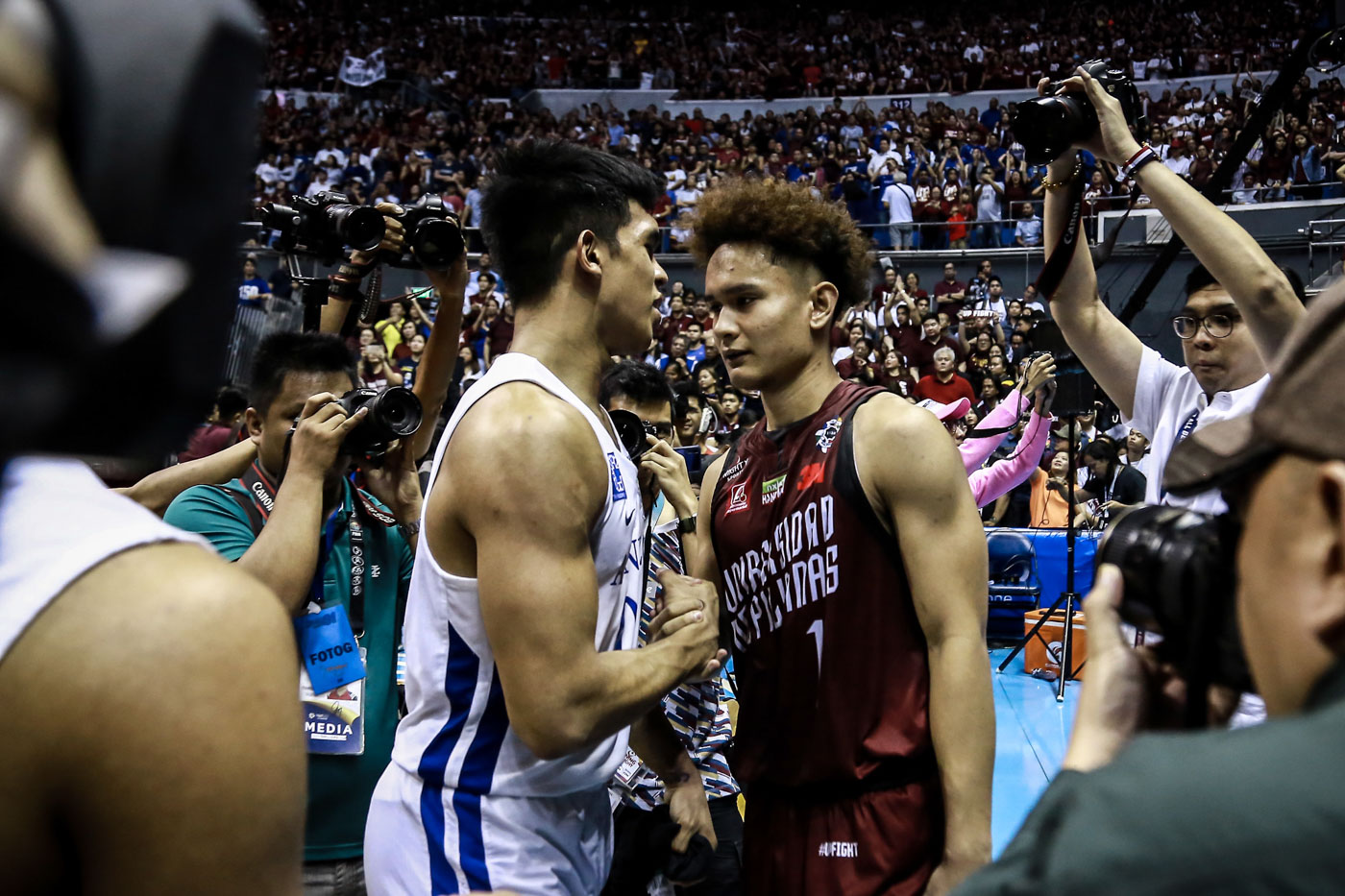 MANILA, Philippines – University of the Philippines has pulled all the stops with FIBA 3×3 veterans Ricci Rivero and Juan Gomez de Liaño leading the Maroons’ campaign in the UAAP Season 81 3×3 basketball tournament starting Saturday, March 2, at the Ayala Malls Feliz in Pasig.

Ateneo, which ruled men’s basketball after downing UP in the title series, also vies to put up a fight with a solid roster featuring Thirdy Ravena, Matt Nieto, Matthew Daves, and Angelo Kouame.

Rounding out the Maroons’ roster are Javi Gomez de Liaño and Will Gozum.

Far Eastern University, though, aims to defend its crown with Wendel Comboy and Kenneth Tuffin coming back to join forces with Alec Stockton and Clifford Jopia.

The tournament features a single-round elimination, with the top 4 teams advancing to Sunday’s knockout semifinal. The Finals, which is also a one-game affair, will be played later in the day.

University of Santo Tomas, which did not parade a men’s team last season, will debut with Renzo Subido, Soulemane Chabi Yo, Dave Ando and Rhenz Abando.

University of the East, last year’s runner-up, is not fielding a men’s team in the two-day competition. – Rappler.com