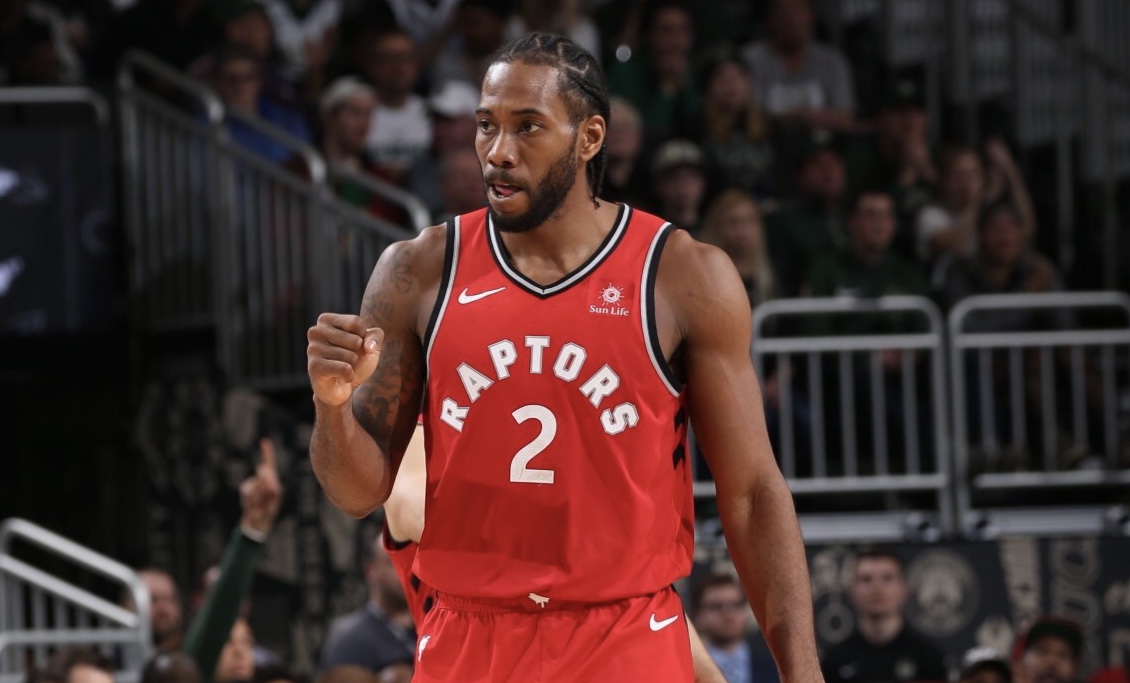 LOS ANGELES, USA – Kawhi Leonard rattled in the game-winner with 1.5 seconds left to lift the Toronto Raptors to a nail-biting 119-117 win over the Portland Trail Blazers in the NBA on Friday, March 1 (Saturday, March 2, Manila time).

Mark Gasol, who was starting for just the second time as a Raptor, scored 19 points and grabbed 8 rebounds and Pascal Siakam tallied 16 points for the Toronto, who have won 4 straight contests at home over Portland.

Leonard finished with 38 points, capping his night with a 12-foot baseline jumper from the right side that bounced 4 times before dropping through the net in front of a crowd of 19,800 at Scotiabank Arena.

“We tried to run a play like that a little earlier on and I ended up kicking ball to Kyle (Lowry). He made the layup but this time I was aggressive and took it to the base line and made the shot,” said Leonard. “My teammates kept telling me to be aggressive.”

Leonard also made two clutch free throws down the stretch and a key bank shot with just over 4 minutes to play.

Lowry had 19 points, 10 assists and 7 boards and Danny Green added 11 as the Raptors improved to 46-17 on the season. They have won 7 of their last 8 meetings against Portland.

CJ McCollum had 35 points, and tied his career best with 7 three-pointers, to lead the Trail Blazers who dropped to 38-24.

Portland was missing Turkish big man Enes Kanter, who was unable to cross the American northern border because of visa concerns.

Kanter decided not to travel to Canada after Turkish prosecutors said they’re seeking an international arrest warrant for the player, accusing him of being a member of a terror organization.

Kanter commented on his inactive status before the game, writing on social media, “Enes Kanter — OUT (Dictatorship)”

Kanter, who signed with Portland last month, declined to travel earlier this year to an NBA game in London because he said he feared for his safety. He has been an outspoken critic of Turkish president Recep Tayyip Erdogan.  – Rappler.com