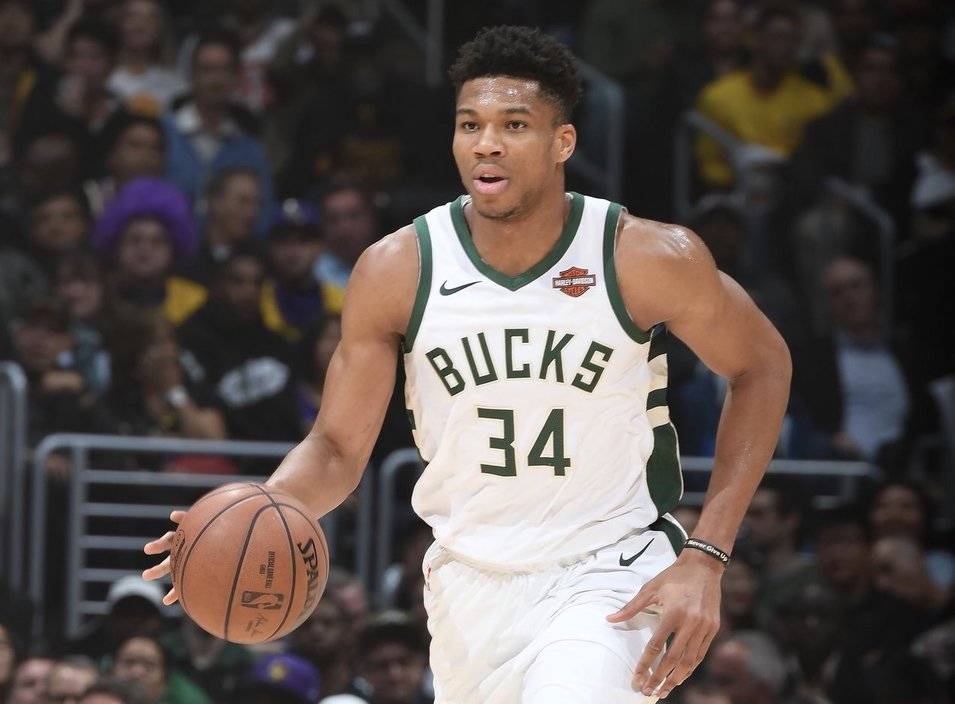 MANILA, Philippines – Giannis Antetokounmpo and the Milwaukee Bucks nailed a playoff berth this early after turning back the Los Angeles Lakers in a 131-120 victory that propped up their record to an NBA-best 48-14 slate.

Kawhi Leonard knocked in the game-winner with 1.5 seconds left to lift the Raptors over the Portland Trail Blazers, 119-117, while the Chicago Bulls outlasted the Atlanta Hawks in a grueling four-overtime victory, 168-161.